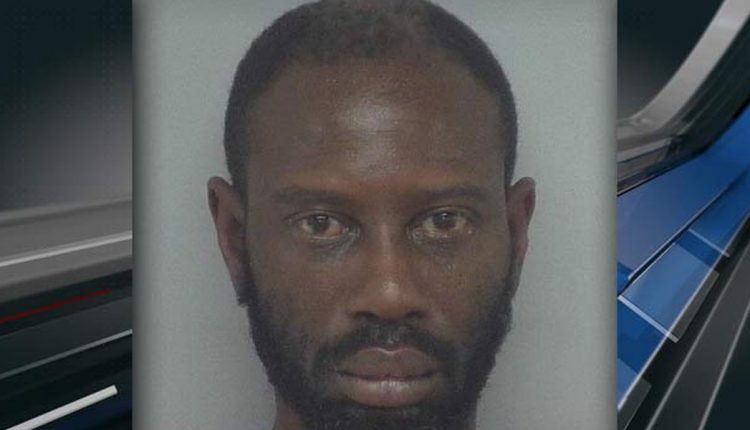 Man arrested in connection to armed robbery of landscaping nursery

BEAUFORT COUNTY, SC (WCSC) – A man is facing charges after deputies say a landscaping nursery in Beaufort was robbed back in February.

Andrew Brown, 37, of Beaufort, is charged with one count of armed robbery.

Deputies with the Beaufort County Sheriff’s Office responded to Old Jericho Road on Feb. 17 after an armed robbery occurred.

Employees said that a man, who claimed he was armed with a handgun, robbed the business of cash before leaving the area, an incident report stated.

Brown, who has been jailed at the Beaufort County Detention Center since Feb. 22 for an unrelated charge, was identified as the suspect.

The sheriff’s office says through DNA evidence, they “forensically linked” Brown to the robbery and served him a warrant Wednesday for the charge.