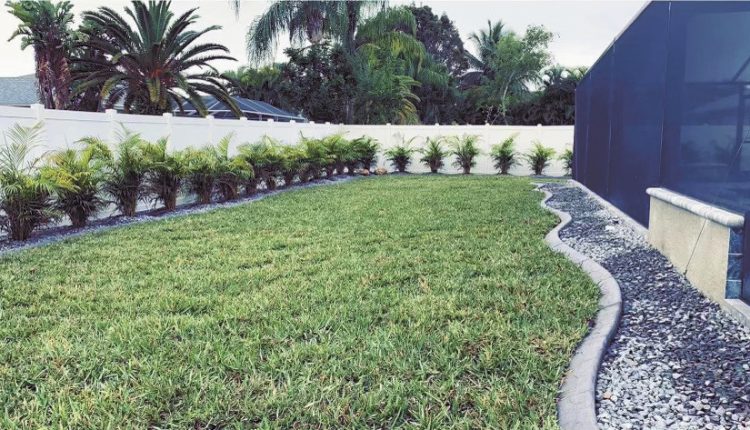 When he was just 15 years old, Kyle Hodges began landscaping. Now, at 30, he owns and operates Hodges Landscaping and More with his own crew and also the help of his two brothers.

The business grew more than he expected, faster than he expected, which required more trucks and equipment to handle the load, which encompasses full landscape design, and tree removal as well as decorative curbing.

“I like to see the start to finish. Whenever I start a big landscape project, I like to look back when I’m done and get to see it completed,” Hodges said.

Having grown up coming to Pine Island to fish with his dad every weekend, Hodges said he considers himself a sixth generation islander, and now serves not only all of Pine Island but parts of Cape Coral.

His wish is to make the outside of everyone’s home all that they envision.

“I would like to make your dream a reality,” Hodges said.

What Is Drought-Tolerant Landscaping?