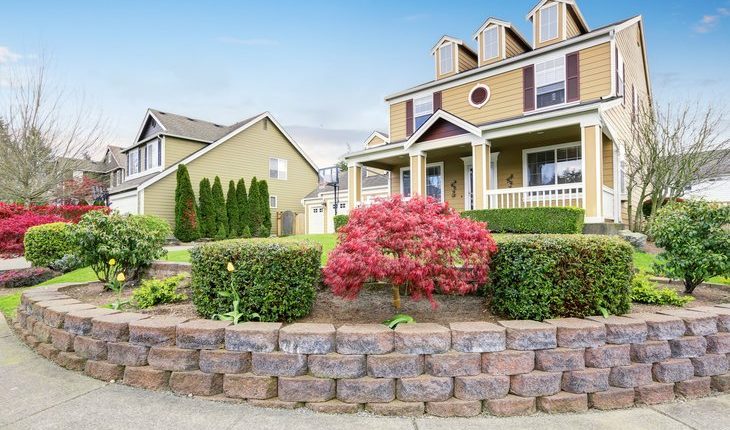 What Is Drought-Tolerant Landscaping?

Whether you live in an arid climate or you’re committed to water conservation, drought-tolerant landscaping may be for you. In this article, you will learn what it is, why it is beneficial, and what plants you should consider for such landscaping.

It’s important to note, however, that even drought-tolerant plants will still need extra care and supplemental water while they’re acclimating to your yard.

The following is an overview of what you’ll need and what kinds of plants work for drought-tolerant landscaping. 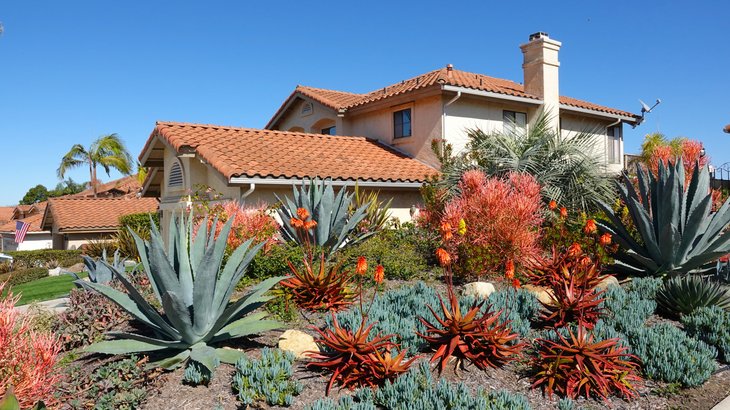 If you live out west, you’ve probably heard of xeriscaping—a term that combines the Greek prefix “xero,” meaning “dry,” with landscaping. LawnStarter has an excellent beginner’s guide to xeriscaping, but in short, xeriscaping is popular in many arid regions and is a type of drought-tolerant landscaping that often involves replacing lawn grass with rocks, mulch, walkways, and drought-tolerant species. 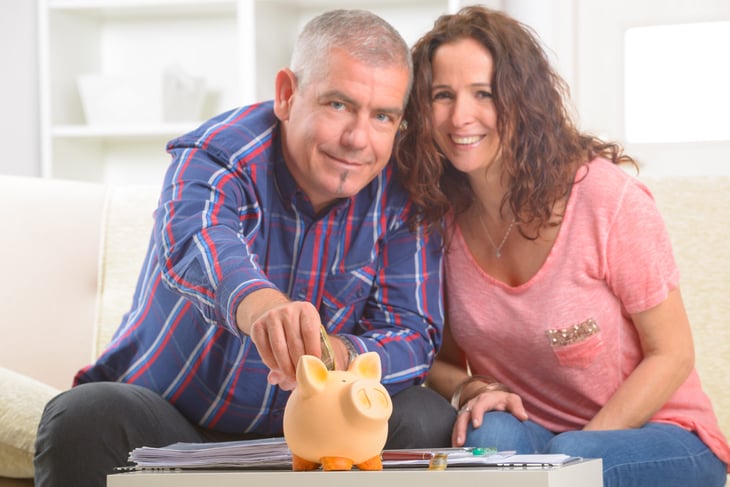 Drought-tolerant landscaping is a smart idea for your yard for many reasons.

You’ll save money. Reducing the need for water in your yard means you won’t have to spend as much to keep it green.

You’ll save time. Imagine the hours you’ll get back that you otherwise would have spent standing outside with a hose!

You’ll stay cool in the summer and warm in the winter. A well-planned drought-tolerant landscape will increase shade in hot weather, and in the winter it’ll shield your home from cold winds.

It’s good for the environment. Your ecosystem will thank you for drought-prone landscaping. It can reduce soil erosion and stormwater runoff, and it removes pollutants and carbon dioxide from the atmosphere. 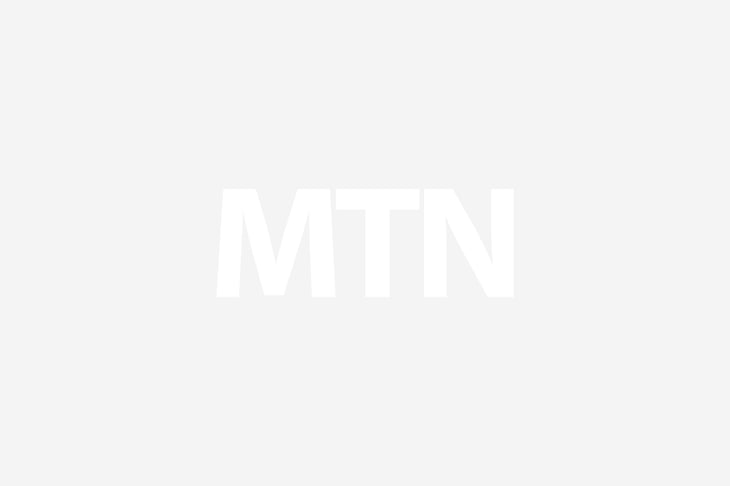 Before you stock your garden with plants, make sure you have what you need to maintain your drought-tolerant landscape. These supplies will take your yard to the next level. 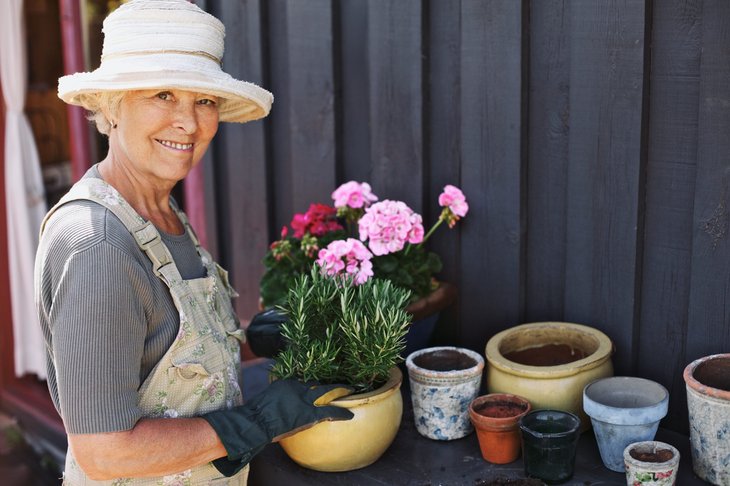 From ground covers and garden flowers to bushes and trees, there are plenty of water-wise plants to choose from for a drought-tolerant landscape.

The native plants in your region are often naturally water-smart for a few reasons: 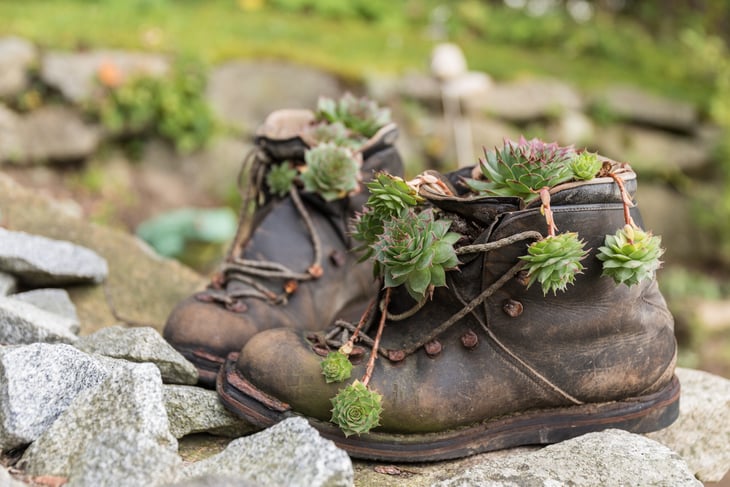 Succulents are having a major moment in gardening and landscaping, and for good reason – their fleshy leaves and stems store plenty of water, meaning they often don’t need much more than rainfall. Succulents can be grown in outdoor containers, rock gardens, and well-draining sandy soil. 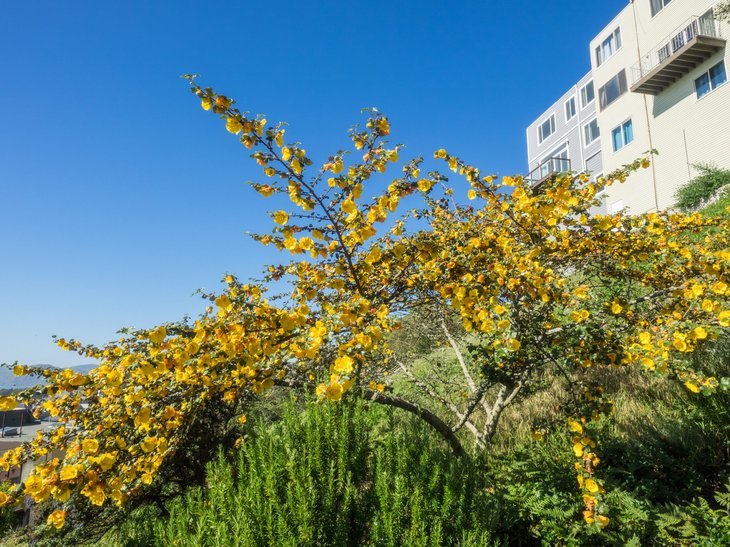 If you’re looking for something a little bigger than a succulent, there are plenty of drought-tolerant bushes available. Many of these species are native to the US and hardy throughout the year.

These drought-tolerant bushes may be right for you: 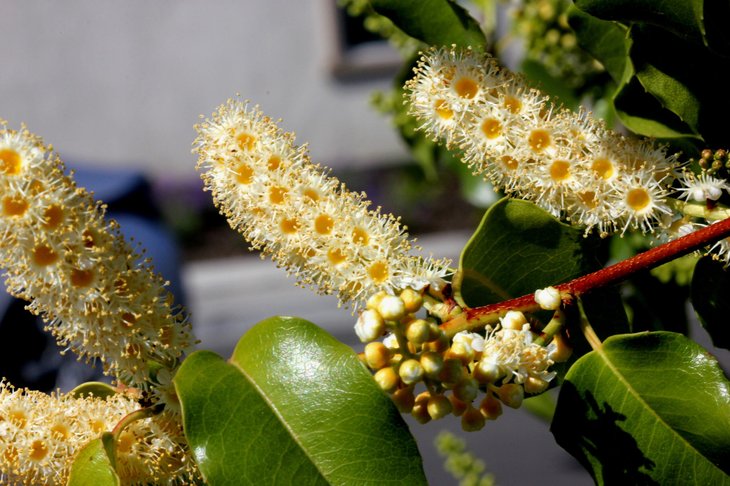 Want to escape the summer heat and bask in the shade? Drought-tolerant trees are your friend. These low-maintenance species have developed to take the heat no matter the weather. 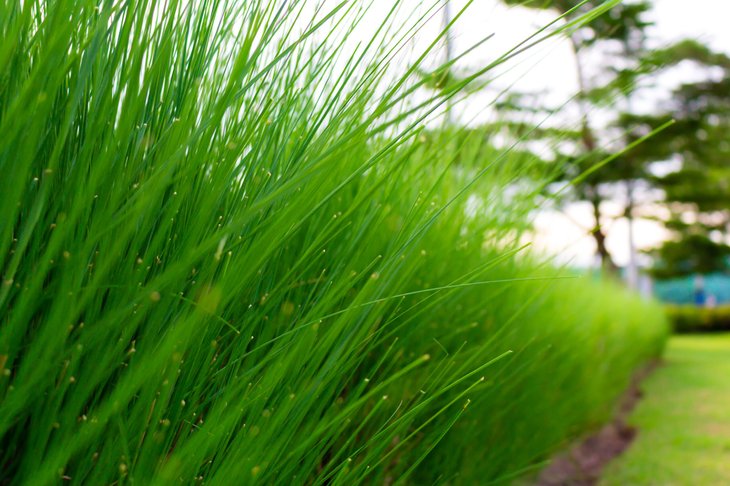 Lawns can require a lot of extra watering, particularly because many homeowners don’t have native grass species in their yards. These drought-tolerant grasses make lawn care easy: 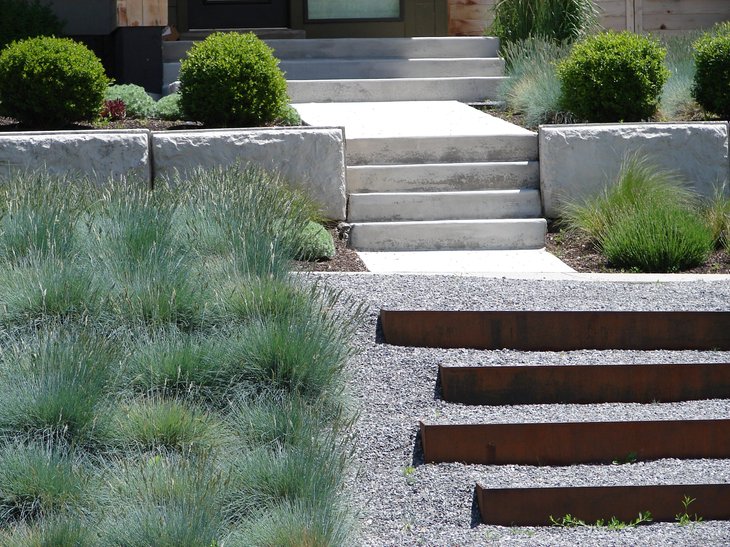 For accents and variety, try these drought-tolerant types:

Disclosure: The information you read here is always objective. However, we sometimes receive compensation when you click links within our stories.