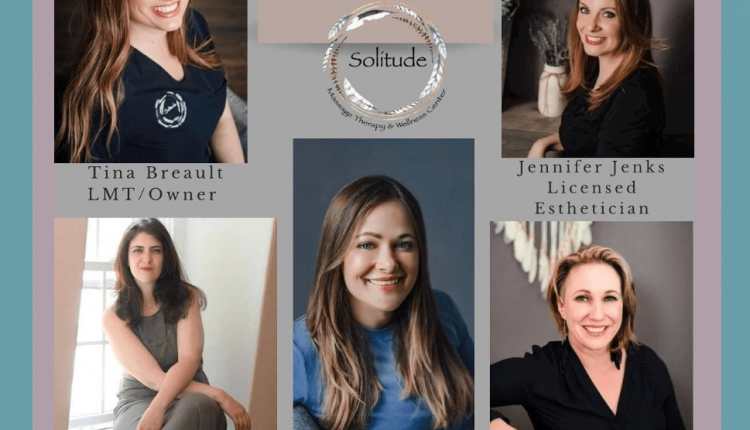 BURRILLVILLE – Members of a committee focused on building a new synthetic turf field at Burrillvile High School have changed course on the proposed location, moving the project from the Bronco football team’s regular stomping grounds at Alumni Field to a lower space closer to school facilities.

Installing artificial turf at Thomas Gledhill Memorial Field, proponents say, will allow for construction of additional parking spaces, as well as a club house and concession stand for use at future games.

The proposal to relocate the project came before town councilors this month following an unanimous vote by the subcommittee spearheading the effort, made up of both town and school officials, as well as representatives from other town sports-related groups.

“The committee that’s been studying that project has recommended a different location,” explained Town Manager Michael Wood at the council meeting on Wednesday, Jan. 11.

It’s an initiative that technically began in 2018 with a look at athletic facilities by Burrillville Middle School that is now, finally, coming into focus. Council President Donald Fox renewed interest in the project last year, looking instead at Burrillville High School with the knowledge that state and federal funding sources may be available to decrease costs.

The latest subcommittee was officially formed last July. And in December, councilors voted to commit $5 million to the effort.

Councilor Stephen Rawson, who serves on the subcommittee, noted this month that in addition to its more convenient location, the topography at Gledhill Field will make it easier to build seating and a field box. Alumni, by comparison, would require an elevator to create more accessibility.

“The other consideration was ambient light bothering the neighbors closer to Whipple Road,” said Rawson. “Gledhill would be further away, and it would be less intrusive to the neighbors.”

Councilor Raymond Trinque, who is also a member of the subcommittee, noted that another consideration was that Alumni Field is already self-sufficient.

“It needs a couple of small things,” Trinque said. “It needs a press box.”

“It’s a great grass field and it’s been taken care of,” Trinque added.

Scheduling of the two fields, Rawson noted, will ultimately fall to school officials.

Named after Thomas E. Gledhill, a former teacher at BHS, the space now known as Gledhill Field – used primarily by Bronco soccer and lacrosse teams – was built on top of a former leach field. The lower of the two fields, Gledhill is situated directly behind the gym area of ​​BHS.

“Gledhill’s been there since the inception of the school in 1966,” Rawson said.

Rawson said the committee saw the opportunity for a, “tremendous,” increase in parking by moving the project. And utilizing both fields will allow athletics to continue through construction of the new facility set to include storage facilities, lights, a scoreboard, a press box, food concessions, draining and additional parking.

The subcommittee, Rawson noted, has also pointed out the need to create a general program for all of the sports fields in town.

It marked positive news for Councilor Jeremy Bailey, who has pointed out that town baseball fields also need improvements.

“I’m hot to trot on that, so I’ll just keep bringing it up,” Bailey said last week.

“I think it will work out,” Trinque said of the decision.