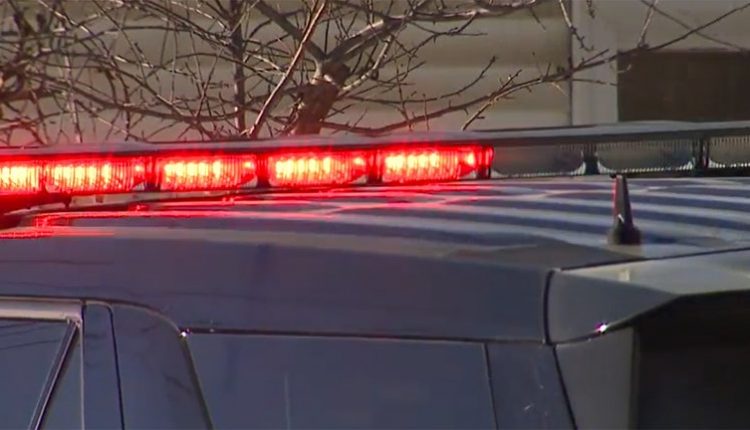 On Monday, officers with the Evesham Police Department say they responded to the first block of Woodlake Drive in Marlton for report of an assault.

Upon arrival, officers say they located an unconscious, 75-year-old woman with severe injuries to her head.

The woman was quickly transported to Cooper University Hospital where officials say she was listed in critical, but stable condition.

Investigators determined that the woman sustained her injuries from being beaten with a landscaping rock. Authorities say they were able to identify the suspect as the woman’s biological son, Lawrence Y. Kim, 43, who is being charged with aggravated assault and weapons charges.

Authorities say Kim is awaiting extradition back to New Jersey.

The investigation into this case is ongoing and police are asking anyone with information to contact them immediately.