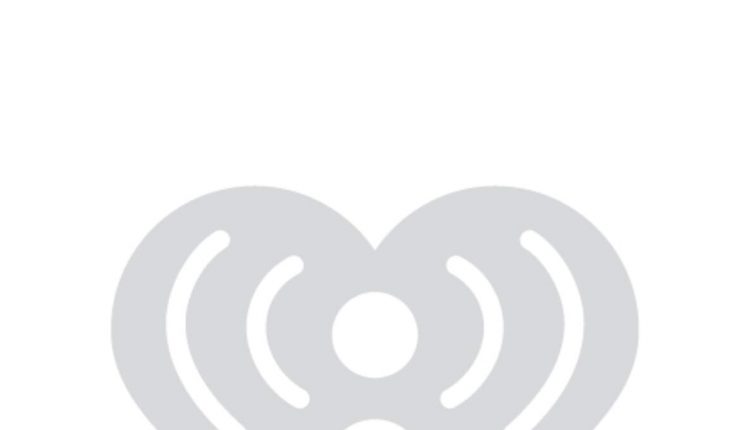 Woman Smashes SUV Straight Into Back Of Landscaping Trailer

NORTHAMPTON, Mass. (WBZ NewsRadio) — Northampton Police shared a photo of a crash in which a woman’s SUV became stuck inside the rear of a landscaping trailer Wednesday morning.

The crash happened around 7:17 am on Spring Street.

“The driver reported that the vehicle’s windshield had been foggy and had reduced her ability to see the landscape trailer,” Northampton Police Chief Jody Kasper wrote on the department’s Facebook page.

She called the police to say she was trapped inside the SUV, but she wasn’t hurt—she and her passenger both declined medical treatment when officers arrived.

Both the car and the trailer were heavily damaged, police said.

The driver was issued a citation for impeded operation and driving with expired registration.