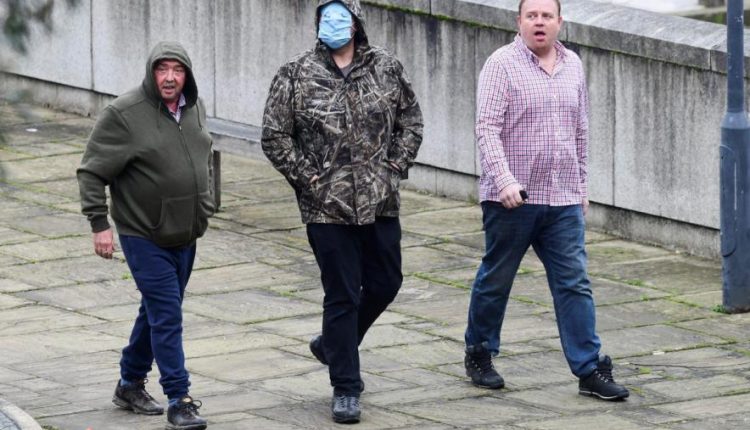 An organized fly-tipping gang that operated a landscaping business in Romsey was prosecuted after “years of painstaking work”, according to Wiltshire Council.

It followed a three-month covert camera operation and investigation by the council’s environmental enforcement officers.

The gang were convicted and fined tune the tune of £14,500 at Winchester Crown Court last week (November 18).

Luke, Shane and Michael were all residents at the Lode Hill Traveler Site, Downton, Wiltshire at the time of the offenses.

The case dates back to pre-pandemic offenses, with evidence having been gathered in 2017. The Salisbury Journal first reported on problems of fly-tipping at the Lode Hill Site in August 2018.

Local people alerted the council’s enforcement officers that this location was being used as a dumping ground and officers undertook regular monitoring of the area. It became such a hotspot for fly-tipping that magistrates approved an operation to install covered cameras along the access road in an attempt to catch the offenders.

Once the required evidence was gathered, environmental enforcement officers spent many hours going through the footage to catch the fly-tippers in action.

Council officers then joined officers from Wiltshire Police to arrest the offenders, who were interviewed under caution.

Councilor Mark McClelland, cabinet member for waste, said: “This organized fly-tipping gang was prolific in destroying the local environment in this area. Not only were they avoiding lawful disposal costs by dumping this and not using approved waste sites, but they were also damaging the surrounding areas by burning waste including white goods, which gave off poisonous fumes.

“This successful prosecution is the result of many years of painstaking work by our environmental enforcement team. The team was tenacious in its pursuit of this gang, who claimed to have no involvement at the time. However, our ability to apprehend offenders by utilizing cameras was key in proving that these people were the culprits in this long-running case.

“Our message to any potential fly-tippers is clear: we’re targeting fly-tippers and we will prosecute anyone who thinks it is acceptable to dump their waste in our beautiful county.”

Woman Smashes SUV Straight Into Back Of Landscaping Trailer