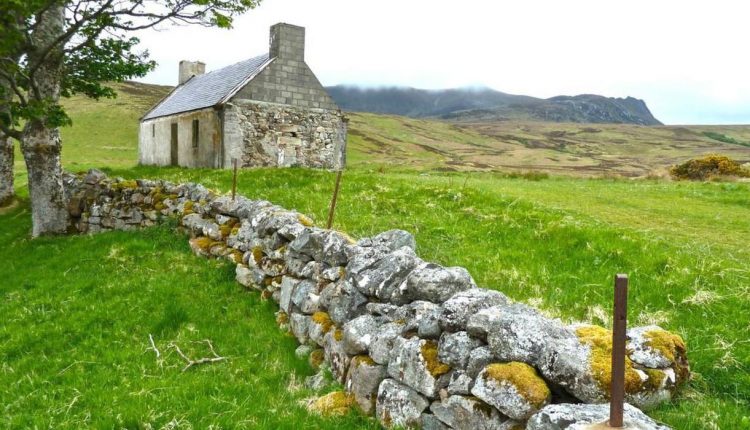 Ireland has never had vast reserves of precious metals, oil or coal, but future fortunes could be hiding in plain sight across a swathe of the east of the country.

London mining company hunting for lithium – the ‘white gold’ that’s a critical element for the production of rechargeable batteries for everything from electric cars to phones – has found high grades of the metal in dry stone walls beside a Co Waterford field where it has recently started prospecting.

Technology Minerals, which has exploration licenses that cover 526 sq km of land across Leinster and into east Munster, revealed the find on Thursday.

The search for lithium across the world has heated up as regions such as the European Union set targets for electric vehicle use and a phased withdrawal of petrol and diesel engines.

The metal is typically found in minerals such as spodumene pegmatite, an important ore for lithium. Much of the world’s lithium is currently produced by counties including Australia, Chile and China.

In Co Waterford, the company has been searching at the site of a trench that was originally dug nearly 50 years ago in a lithium survey. Surveys back then determined that deposits found in Ireland did not have commercial potential. Commercial viability is changing as modern technology relies heavily on powerful rechargeable batteries, although it remains to be seen how the Irish finds pan out.

A one-day reconnaissance of the Co Waterford and Co Wexford sites and the resulting finds have excited investors, with shares in Technology Minerals rising as much as 8pc in London. The mining minnow is listed on the Alternative Investment Market and has a market capitalization of £24m (€27m).

Alex Stanbury, the chief executive of Technology Minerals, said the company is “very pleased” with the results of its first work program in Ireland.

He said the work has “confirmed the presence of high-grade lithium in spodumene pegmatites and further strengthens our confidence in the potential of our prospects in the Irish pegmatite belt”.

That so-called pegmatite belt runs from around the south of Dublin, through Co Wicklow and into Co Waterford and Co Wexford.

“Exploration programs are expected to commence later this month to identify specific areas for follow up drilling and we are continuing to add to our portfolio of projects in Ireland with new applications focused on lithium exploration, a critical mineral needed to power the transition to a carbon neutral economy,” according to Mr Stanbury.

The company was granted a new prospecting license earlier this year by the Department of the Environment, adding to 15 licenses Technology Minerals already had in Ireland.

Global production of lithium tripled between 2015 and 2021 and could rise sevenfold by 2030. Primary reserves in Europe are currently in countries including Portugal, Finland, Austria and Germany.