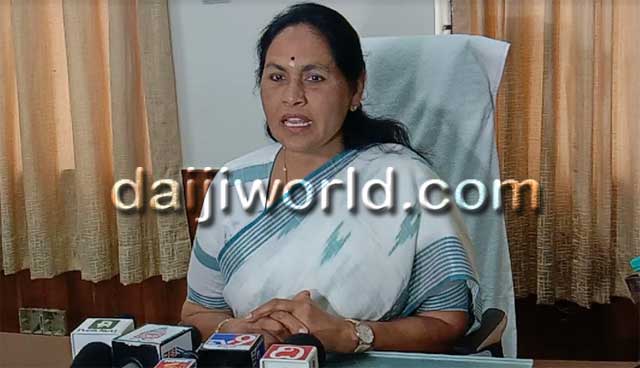 Udupi, Jul 25: Bhupendra Yadav, Union minister of forests has directed to conduct physical landscaping as per the request of farmers in the Western Ghats and form a committee of five members to inspect the demands and suggestions of all the states before considering the Kasturirangan report.

The central forest ministry has directed submitting to the ministry the report of a five-member committee considering the suggestions and well being of the farmers within a year.

Union minister and Udupi MP Shobha Karandlaje, in her reaction said that they had alleged earlier that the Kasturirangan report is unscientific and based on satellite pictures.

“Coffee plantations and coconut plantations were also considered forest in the report. We had urged for resurvey to set it right by visiting the villages. None of the previous governments agreed to it. However, forest minister Bhupendra Yadav under the Narendra Modi-led government has taken a decision. They have formed a committee to review the report. They have been asked to visit all the states and districts, conduct a study and submit a report within a year. We have been given breathing time today. The committee will come to ask the issues of the people in our region,” she said.

Artificial Turf Versus Real Grass: Which Is Greener?