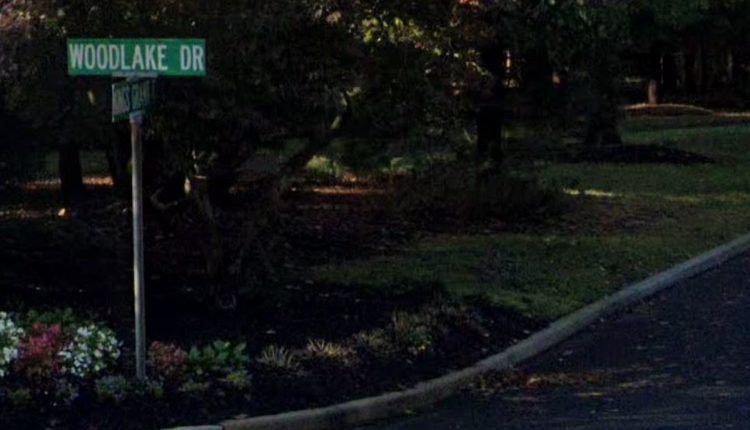 EVESHAM — A 43-year old man has been arrested and charged after beating his mother unconscious with a landscaping rock, according to police.

Evesham police responded to Woodlake Drive on Monday for a report of an assault. On the scene, officers located an unconscious 75-year-old woman with severe injuries to her head, according to police.

She was transported to Cooper University Hospital, where she is in critical but stable condition, according to police.

According to authorities, an investigation determined that the woman sustained her injuries as a result of a physical assault; she had been beaten with a landscaping rock.

Authorities identified Kim, the victim’s “biological son,” as the perpetrator.

Kim was located in Bryn Mawr, Pennsylvania and was taken into custody. He is awaiting extradition back to New Jersey.

Anyone with information related to this matter is asked to contact Evesham Police Department at 856-983-1116.

Dino Flammia is a reporter for New Jersey 101.5. You can reach him at dino.flammia@townsquaremedia.com

LOOK: What are the odds that these 50 totally random events will happen to you?

Stacker took the guesswork out of 50 random events to determine just how likely they are to actually happen. They sourced their information from government statistics, scientific articles, and other primary documents. Keep reading to find out why expectant parents shouldn’t count on due dates — and why you should be more worried about dying on your birthday than living to 100 years old.

In 2017, NASA opened the digital doors to its image and video library website, allowing the public to access more than 140,000 images, videos, and audio files. The collection provides unprecedented views of space. Stacker reviewed the collection to select 31 of the most breathtaking images, including the first from the James Webb Space Telescope. Keep reading to see these stunning images, curated with further information about the captured scenes.