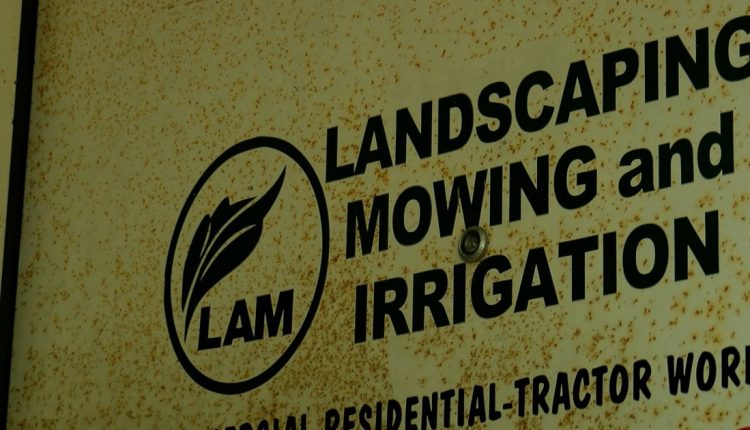 PORTLAND, Texas – A local landscaping company is looking for safety materials and other information that can help them find out more about an early Christmas morning theft that lost more than $ 17,000 worth of lawn tools.

According to owner Barry O’Neal, owner of LAM Landscaping, the theft occurred around midnight on Christmas Day.

O’Neal said he and his family believe this was not an accidental theft.

“We think it’s an inside job or maybe an ex-employee because there were things left that didn’t go,” said O’Neal. “They would think they should know the material and equipment.”

O’Neal estimates that at least 90 percent of their landscaping equipment was taken. Although it concerns him personally, he said he was also concerned about everyone else concerning the theft.

“I think that bothers me more than that the staff doesn’t have to have that many or have to stay home until we get the equipment,” he said. “And it is precisely at Christmas time that it is difficult for many people.

The Portland Police were unable to provide an update to KRIS 6 News due to the New Year holiday, but O’Neal said he is now working to fix things for the spring.

For those interested in helping, LAM Landscaping can be contacted at barry@lamlandscaping.com or (361) 777-0776.