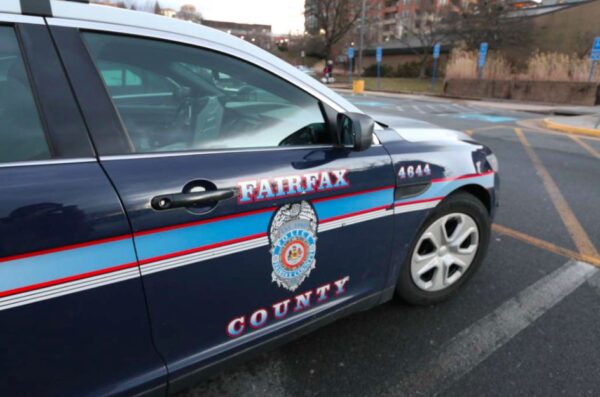 A man was shot and killed in Oakton last night following an apparent fight with a homeowner that led the latter to retrieve a gun, police say.

The Fairfax County Police Department is currently investigating the fatal shooting at the 11400 block of Waples Mill Road as a self-defense case, Second Lt. James Curry told media yesterday. Preliminarily, there’s no indication that the two men involved in the incident knew each other, he said.

Based on an initial investigation, police believe the homeowner was outside on his property when the man approached and they got into an altercation that became physical, leading the resident to retreat into his house.

“He retrieved a firearm from inside the home, and at some point, the man made entry into the home with an object that appears to be a large landscaping rock,” Curry said. “The homeowner then fired and shot the man. He was pronounced deceased at the scene.”

Officers are on scene of a fatal shooting at a home in the 11400 blk of Waples Mill Rd, Oakton. Man pronounced dead at the scene. All parties are accounted for & there is no apparent ongoing threat to the community. Detectives and a PIO are responding to the scene. #FCPD pic.twitter.com/joSLFTFsgw

The homeowner was taken to a hospital with non-life-threatening injuries that appeared to have come from the assault, though exactly where the assault occurred and whether the rock was used as a weapon is still under investigation.

His wife and two children were in the house at the time of the shooting, along with another adult who’s unrelated but also a resident of that home, according to the police. They weren’t injured.

Curry said police had received a call for service earlier in the day when “a man was seen in the area,” but the responding officers didn’t find the man.

As of 8:30 pm yesterday, police were still working to identify the man who was killed and determine the details of the circumstances that led to the shooting, including why he was in the neighborhood and whether he entered the home by force or through an unlocked door.

“As we can interview more folks, review the surveillance footage, we can get a better understanding of what happened outside, but there was an assault that occurred outside on the property that led the homeowner to retreat back into the home that led to our fatal shooting here,” Curry said.