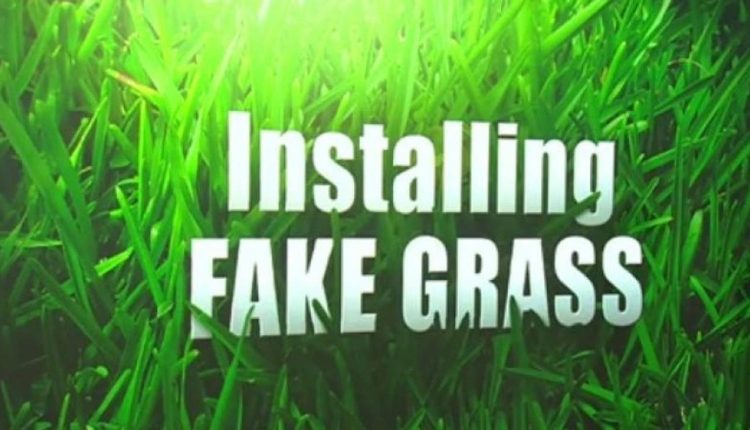 PHOENIX – It’s been dubbed “turf wars” as a homeowner in Paradise Valley takes on her homeowner’s association (HOA) over artificial turf she had installed.

The battle has led to the state capitol and a new bill on HOAs and artificial turf—and the bill could pass this week according to its author, Rep. Jon Kavanagh.

If the bill eventually becomes law, it would stop HOAs from banning artificial grass.

“Now they’re going after her in court, and they’re fining her, so she came to me and said, ‘Could you change the law to prohibit HOAs from allowing good quality artificial grass in areas where they allow natural grass?’ and that’s what I’m doing,” Kavanagh said. He expects his house bill 2131 to pass without much objection, even from HOAs.

“Today, we don’t see a lot of HOAs or other entities pushing back on the installation of it,” says Matthew Boggs with Arizona Artificial Lawns. While artificial grass quality has improved significantly, Boggs says it’s the environmental impact that will drive its popularity even higher, especially in Arizona.

“Between 70 and 80% of a home’s water use can be used for watering grass, assuming someone has a natural lawn,” Boggs explained.

Kavanagh says this is just another way to support water conservation efforts.

“When we go down to the next drought emergency level at Lake Mead … it’s really up to everyone to conserve water and this is one easy way,” Kavanagh said.

Boggs says his premium artificial turf is about 6 to 8 dollars a square foot.

Tune in to FOX 10 Phoenix for the latest news: