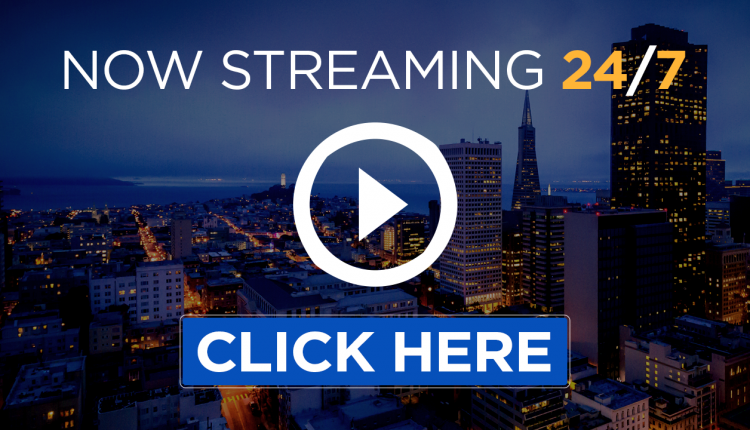 OAKLAND, Calif. (KGO) — Oakland parents and their young athletes want to know what happened to hundreds of thousands of dollars donated for new artificial turf at a popular sports field. It was supposed to be installed eight years ago.

The concept was to install synthetic turf at a baseball and football field, so kids could use it year-round — even during the rainy months. But the politicians have not lived up to their promises.

These young football players and cheerleaders are preparing for the playoffs, not focused on the history of where they practice. Curt Flood Field is named after Oakland’s native son, who Sports Illustrated called “baseball’s best center fielder” in 1968. But his greatest accomplishment? Fighting the reserve clause that allowed teams to decide a player’s future, even after their contract expired.

Curt Flood told ABC7’s Martin Wyatt in April 1991, “No one, with rare, almost no exception, had challenged their right to own me.”

Flood’s battle took him to the US Supreme Court and eventually led to higher salaries for professional athletes in all sports. But the field that honors him needs work.

One young player’s mother, Nicole Steele, tells the I-Team, “We have the potholes out here, what I call ‘ankle killers.’ So yeah, we need a safe environment for our boys 100%.”

There are potholes and ruts and bare spots. It wasn’t supposed to be this way. Eight years ago, the city held a splashy ceremony at Curt Flood Field with a big check from the Oakland Raiders, $200,000 to replace the grass with new synthetic turf. Flood’s daughter attended.

Shelly Flood told the I-Team’s Dan Noyes, “Actually, it was exciting, Dan. They had the plans out there for the field, what it was going to look like. It was a momentum and getting this project launched.”

The mayor at the time, Jean Quan, told ABC7 about the benefits of installing artificial grass there: “We have very small Parks and Rec maintenance crew. We rely heavily on volunteers so artificial turf here will take some pressure off of that.”

The Oakland Parks and Recreation Department predicted that artificial turf would allow the field to stay open during rainy months and serve an additional 2,500 young people.

Dan Noyes: “What do you think about that, Shelly?”

Walte Ore is president of the Oakland Dynamites organization whose teams practice there.

He said, “What the city done with that ceremony and that empty promise, that was like a slap in our face.”

Even after that ceremony, the city continued to raise money for artificial turf at Curt Flood Field.

In 2015, they held a groundbreaking ceremony for what had become a $7.1 million project for upgrading the turf field, new basketball courts and field lights — current Mayor Libby Schaaf touting “a safer environment for our local youth — no more tripping over holes in the grass.”

In 2016, the Mercury News reported that artificial turf would be installed that summer. It still hasn’t happened.

“Where did the money go? That’s what I want to know, too, ’cause it didn’t come to us, didn’t come to our kids. And we were promised something that never, you know, became true,” Ore said.

The I-Team has been researching where the money went for a couple of weeks, and none of the major players would cooperate with an interview — not former Mayor Jean Quan, not current Mayor Libby Schaaf, or anyone from the Raiders Organization.

We also followed a clue from that big check.

The Raiders gave the $200,000 for synthetic turf through LISC, the nonprofit Local Initiatives Support Corporation. They told ABC7 they agreed to match funds for the turf with the Oakland Parks and Recreation department. But, “In 2016, for reasons we were not party to, the city moved the local matching funding for Curt Flood field to another recreation center. As a result, we were unable to move forward with our grant for that project.”

MORE: 92-year-old grandma, grandson on mission to visit every US national park together

Where did Oakland Parks and Rec send the money? The I-Team repeatedly called and emailed the director, Dana Riley, but never heard back. Dan Noyes even stopped by her office at Frank Ogawa Plaza. The secretary told us Riley works from home and confirmed she’s been receiving my messages.

Bottom line, the politicians got a photo op with a big check – that turned out to be worth nothing.

“We need to figure out where the funds went because if it’s for the kids, it need to go for the kids,” a player’s mother Sherry Heard said.

He answered, “It’s a bad deal for these kids. I mean, this is eight years running. It should have been done at least seven years ago.”

And the outlook is not promising. The I-team checked the current list of Oakland’s unfunded capital improvement projects through next year, and Curt Flood Field ranks 203rd in importance. The Parks Foundation sent an email late today saying fundraising for Curt Flood Field fell short, so they had to scale back the plans. Here is their entire statement:

“The Oakland Parks and Recreation Foundation (formerly Friends of Oakland Parks) partners with local communities and neighbors, civic and cultural leaders, donors and the City of Oakland to support city parks and expand recreational opportunities citywide.

OPRF has partnered with the City of Oakland to advance renovation plans for Curt Flood Field since 2013. OPRF’s role has been to serve as fiscal agent and fundraising support, with the City driving decision-making. Despite efforts to put together funding from public and private sources over several years to support the full renovation plan, there was a persistent shortfall. The initial renovation plan became infeasible and the City developed a more modest renovation plan to bring pathways and bathrooms in compliance with ADA, as well as an upgrade of the electrical system for the entire facility and new lighting.”

If you’re on the ABC7 News app, click here to watch live