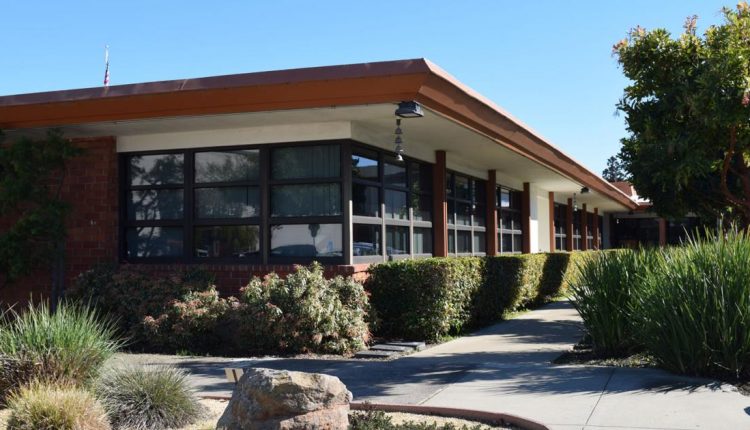 Artificial turf will be illegal to install in Millbrae for another year as the City Council awaits the results of a study regarding public health, specifically toxicity and water runoff.

While the landscape material is often viewed as a low-water and low-maintenance alternative to real grass, the council approved a moratorium in October 2021 out of concern its use was causing more harm than good. The council reapproved the moratorium in December 2021. The study was launched in September 2021.

The ban comes amid a statewide drought leading many residents to alternate seek yard treatments that require less water. But according to numerous studies and an ongoing study by the California Office of Environmental Health Hazard Assessment identified that artificial turf and synthetic grass contain a wide range of chemicals, depending on their source materials. Those chemicals can cause irreparable damage to the city’s ecosystem and watershed, according to the staff report.

The city’s concern is that the unregulated materials used in artificial turf installations come with unknown health impacts for residents and especially children, “including chemicals that are known to be toxic and cause cancer,” causing an immediate threat to the public’s health, according to the report.

Additionally, artificial turf becomes warmer than real grass on sunny days, which can contribute to the “heat island effect” in which urban areas become warmer than their surroundings.

At a City Council meeting Tuesday to extend the moratorium, Pearl Sun said she was concerned the ban’s extension has caused a standstill.

“The synthetic grass is not being allowed, its water saving, we’re in a drought,” said Sun hopes to proceed with an installation project that was halted due to the ban.

The city should do what is necessary to prevent flooding on the east side, City Council candidate Wayne Lee said.

“Hardscapes have a lot of runoff and will accumulate down to the east side, so I am really worried about continued flooding,” Lee said.

However, Vice Mayor Gina Papan stresses that the larger issue is water overflow down the hill.

“I cannot tell you how many hardscapes are up the hill and unless the artificial turf is permeable we are still going to have increased runoff that will cause flooding on the other side of town,” she said.

The city staff will finalize its analysis and development of artificial turf and synthetic grass and will be presented to the council for consideration and potential adoption, according to the report.