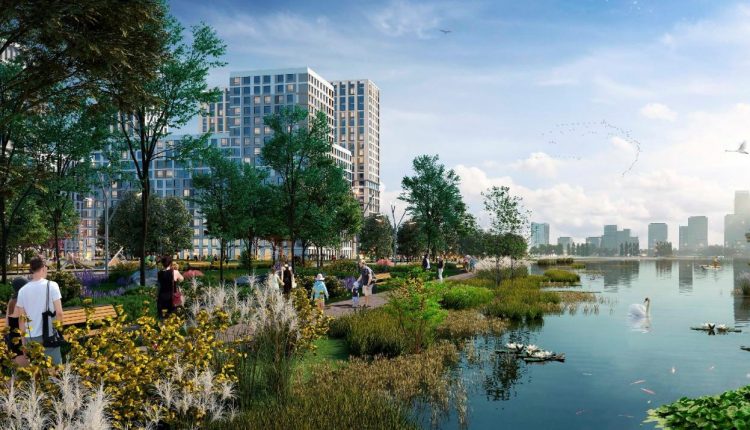 An eco-park near the Small and Big Taldykol (Bolshoi Taldykol) lakes will be built to integrate the urban area with the capital’s park regions utilizing eco-urbanism principles. The first stage worth 1 billion tenge (US$2 million) is already underway. The city authorities promised to develop an eco-climate with vegetation and fauna.

The capital’s administration committed last year to enhancing the city’s ecological environment by planting 1 million trees in 2021 and closely supervising the progress of the Nur-Sultan – the City of Comfort urban plan.