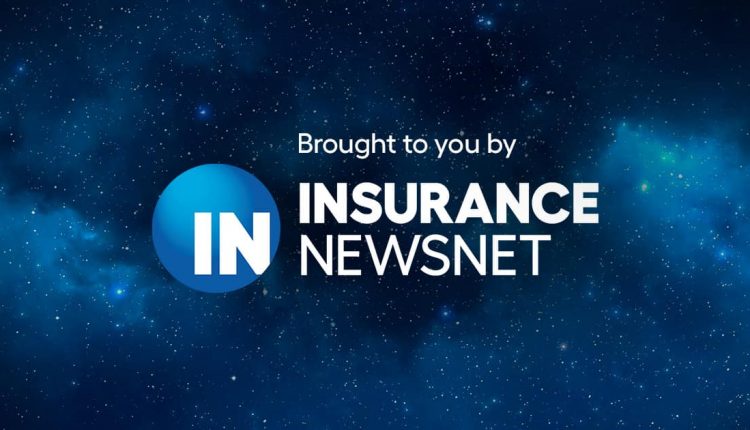 A pair of brothers in business pleaded guilty Friday to charges related to doing more than $1 million in insurance premiums while enduring employees on city demolition and road repair work.

Nicholas and Vito Dragonetti, turned in by a tipster last year, underinsured their workers at Dragonetti Brothers Landscaping and DB Demolition to pad their profits, prosecutors said in announcing the settlement.

“Workers doing dangerous work should be afforded every possible protection, yet these city contractors misclassified their employees for financial gain,” said Manhattan District Attorney Alvin Bragg. “As a result they put their workers at risk.”

Company presidents Nicholas Dragonetti, 49, and his brother Vito, 53, each pleaded guilty to offering a false instrument for filing while both their companies admitted to insurance fraud between 2017 and 2019, authorities said.

The two residents of Bellmore, LI, agreed to pay $1.2 million in restitution to the New York State Insurance Fund. They were barred from city contracts for the next three years in the probe.

According to authorities, the pair classified 217 laborers, foremen and heavy-equipment operators as florists, salespeople and office workers. Authorities also said other workers listed in NYSIF paperwork as office workers were actually registered as commercial drivers with another agency.

Since 1998, the brothers landed more than 100 city contracts worth millions of dollars for jobs including sidewalk reconstruction and pedestrian ramp replacement, work requiring heavy machinery and demolition.

The charges were brought in September 2021 against the long-time contractors. The plea agreement places independent monitors in their businesses for the next three years and appoints a new managing director for the landscaping business, authorities said.

The ban on city contracts includes any other companies where the brothers hold more than 10% ownership.

The agreement “sends a clear message that companies cannot line their pockets at the expense of its employee,” said Bragg.