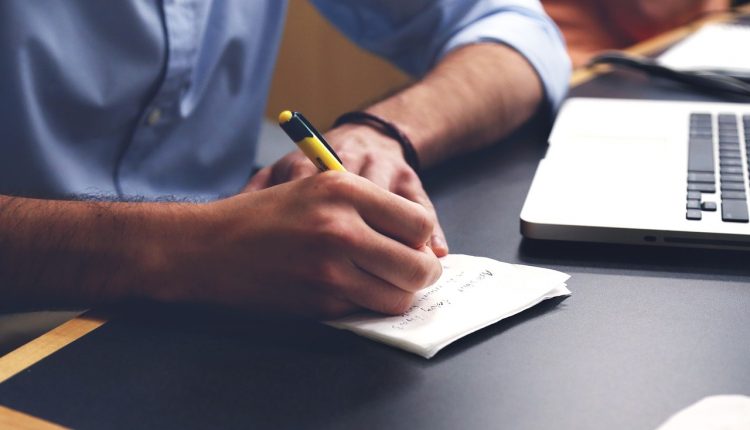 The Fair Work Ombudsman has secured a total of $9,990 in penalties in court against the operator of a residential landscaping business in Melbourne.

The Federal Circuit and Family Court has imposed the penalties against Adam John Powell, a sole trader who operates Oak and Stone Landscaping, based in Mernda.

The penalties were imposed in response to Mr Powell failing to comply with a Compliance Notice requiring him to calculate and back-pay entitlements owing to a young worker he employed, and for knowingly issuing the worker with false or misleading pay slips.

The court also ordered Mr Powell to comply with the Compliance Notice by back-paying the worker in full, plus superannuation and interest.

The worker was aged 17 when he was employed as a laborer at Mr Powell’s business between August and October, 2020.

Fair Work Ombudsman Sandra Parker said business operators that fail to act on Compliance Notices need to be aware they can face penalties in court on top of having to back-pay workers.

“When Compliance Notices are not followed, we are prepared to take legal action to ensure workers receive all their lawful entitlements,” Ms Parker said. “Protecting vulnerable workers such as the young is also a priority for the agency, and we have no tolerance for any employer who deliberately gives a worker false or misleading pay slips.”

“Any employees with concerns about pay or entitlements should contact us for free advice.”

The FWO investigated after receiving a request for assistance from the affected worker.

The Compliance Notice was issued in January 2021 after a Fair Work inspector formed a belief that the worker had not been paid entitlements owed under the Building and Construction General On-site Award 2010.

The inspector formed a belief that the worker had been underpaid at his minimum wage rate and casual loadings for some work performed and had not been paid at all for some work.

Judge Jonathan Forbes found that the worker had been vulnerable in the workplace due to his age and that “the amount of underpayment was clearly not trifling”.

“(The worker) was entitled to be paid $4,637.50 for the work he performed, less tax. He was in fact paid barely a third of that,” Judge Forbes said.

Judge Forbes also found that the “contravention in relation to the pay slips is particularly egregious”.

Judge Forbes found that Mr Powell’s non-compliance with workplace laws was deliberate, he had shown no contrition and the penalty should deter him from similar breaches in future.

/PublicRelease. This material from the originating organization/author(s) may be of a point-in-time nature, edited for clarity, style and length. The views and opinions expressed are those of the author(s). View in full here.