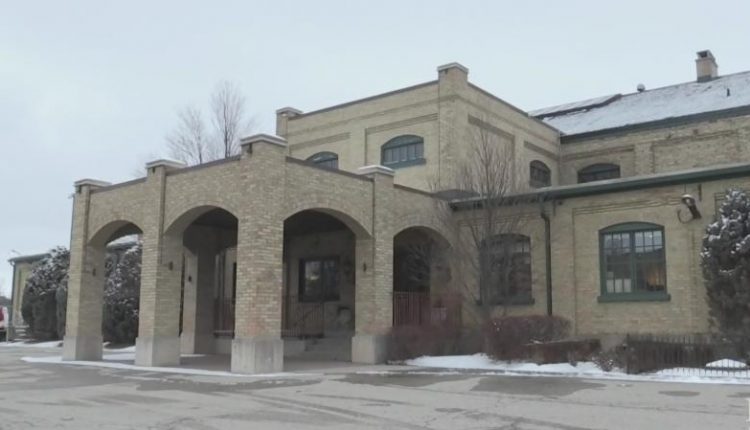 A popular wedding venue in Waterloo region that filed for bankruptcy now has new owners but the future of the big ballroom isn’t set in stone yet.

“We needed the land, but we weren’t going to touch the building,” said Chris Moser, president of Moser Landscaping Group. “It met the acreage needs, it met all the needs for our landscaping construction company. The building was just an added bonus.”

Hacienda Sarria filed for bankruptcy in October 2020, citing its financial struggles worsened due to pandemic restrictions.

The closure left many brides and grooms to be without a venue. Several couples lost their deposits as well.

The property was put up for sale in August 2021 for nearly $8 million. Moser did not say how much he paid, but said it was less than the asking price.

He said he will be running his landscaping company out of the space.

“[With] the 5.7 acres, we’re able to have outdoor storage, dump trucks, bulldozers, lawn maintenance equipment, road sweepers, it can all be parked outside,” he said.

The upstairs of the building will be used for office space, allowing Moser and his staff to all be under one roof.

However, plans for the main space, including the ballroom, is still in the works.

“Corporate events, teaching and training is what we’re aiming for. If a chef wants to rent the kitchen to do cooking classes for people in the evening, we have no issue with that,” he said. “The challenge we’re trying to work on now – we’ve only been in the building since Dec. 1. How does a landscaping construction company that deals in dirt, get along with a wedding party that are all in dresses and tuxedos? We’re not going to say no to weddings, but we need to do some serious planning.”

Moser said he hopes to be fully settled into the space by April.