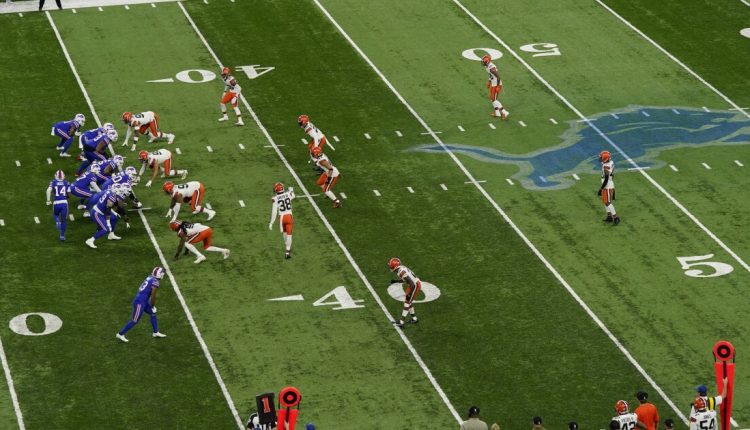 (WXYZ) — The Detroit Lions will install a new artificial turf surface at Ford Field and the team’s Allen Park practice facility for the 2023 season.

FieldTurf, the manufacturer of the playing surface, made the announcement.

“We are proud to be installing the FieldTurf Core system at both Ford Field and the Allen Park Practice Facility for the 2023 season and beyond,” Lions senior vice president of facilities Todd Argust said. “We believe this is the best field we can install that provides the safest playing surface.”

“Well, I did a bunch of research, I tested a number of different (options),” Campbell joked.

“(Lions president Rod Wood) and I have talked about it. This has been in the making for a while, and Rod’s been talking about this before anything came up about grass and this and that…so let’s find the very best rated turf we can get.”

FieldTurf says its Core turf system is backed by “multiple independent certified sources” and that it has gone through a fiber wear test conducted by Penn State’s Center for Sports Surface Research.