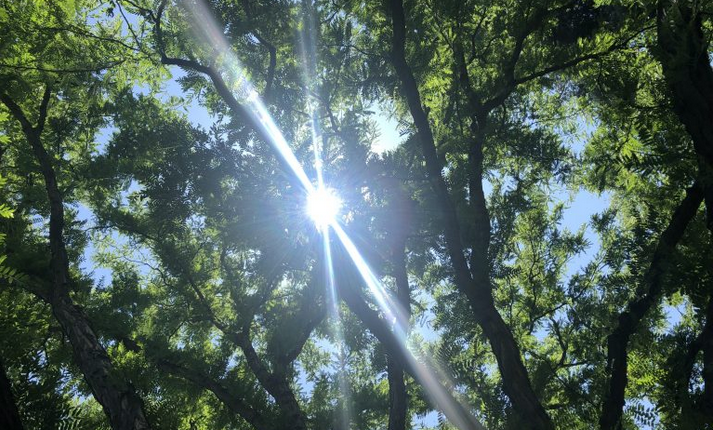 The Greeley parks division will close Lincoln Park to conduct landscaping work from Sept. 25 until Oct. 31

The closure of Lincoln Park, 800 10th Ave. in downtown Greeley, allows crews to reseed the grass and complete tree trimming for a little over a month, according to a city news release. After the work is completed, periodic watering is required throughout the day until the new grass is established.

The park will remain closed until the grass is healthy enough to no longer need additional watering.

“Previously, crews have spot-treated areas due to high foot traffic and dry seasons,” Parks Manager Jon Anaya said in a news release. “This year, over sixty percent of the park is in need of seeding and sod. Though inconvenient for visitors, closing the park while we work is much safer and more efficient.”

To keep the park closed for renovations, the Downtown Development Authority will leave fences up from Oktobrewfest, going on from Sept. 23-24, until completion, the release said.

Visitors cannot access the diagonal sidewalks within the park, but sidewalks around the edges of the park are going to stay accessible. The Portland Loo bathroom on the east side of Lincoln Park will remain available.

The Lincoln Park playground will close until renovations are complete, according to the release.

The culture, parks and recreation general operating budget is paying for the project.

To learn more about current and upcoming park projects throughout Greeley, go to greeleygov.com/parks.