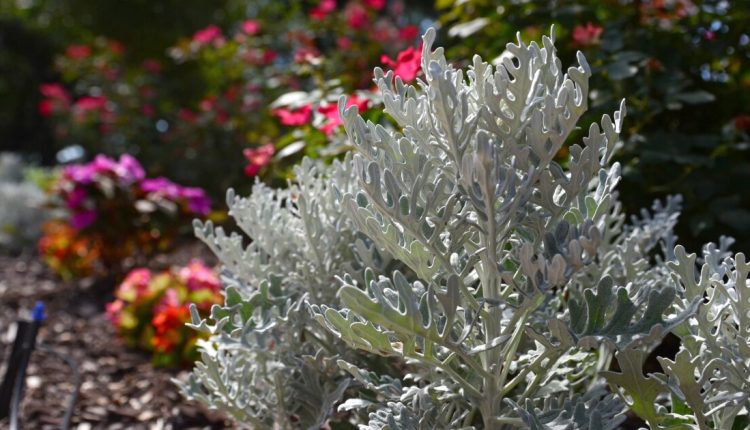 Landscaping company surprises employees with bonuses up to $200K

A landscaping company that operates in eight states and Washington, DC says it surprised its employees with a total of $28 million in appreciation bonuses.

Ruppert Landscape says the bonuses went to employees who have been with the company for at least one year. Excluding the top leadership team, 1,200 employees received bonuses reportedly ranging from $7,000 to $200,000.

“Everyone receiving this bonus was instrumental in helping create the value that we’ve been able to realize,” said CEO Craig Ruppert. “This bonus is money that is well-deserved and a way for us to acknowledge the value of our teams’ contributions and the essential role that they will play in our company’s future.”

The company said it was able to give out the bonuses because of a recent partnership with an investment firm.

According to the company’s website, it started in the 1970s when Craig Ruppert began asking his neighbors if he could mow their lawns. Over the past 50 years, the company has grown to more than 2,000 employees. The company’s portfolio includes work at Georgetown University, Six Flags American and President Lincoln’s Cottage.