LITTLE People, Big World star Matt Roloff has given fans a look at the castle he built on his famous farm for daughter Molly.

The property has been a sore subject for the family, creating a rift between the reality TV patriarch and his sons. 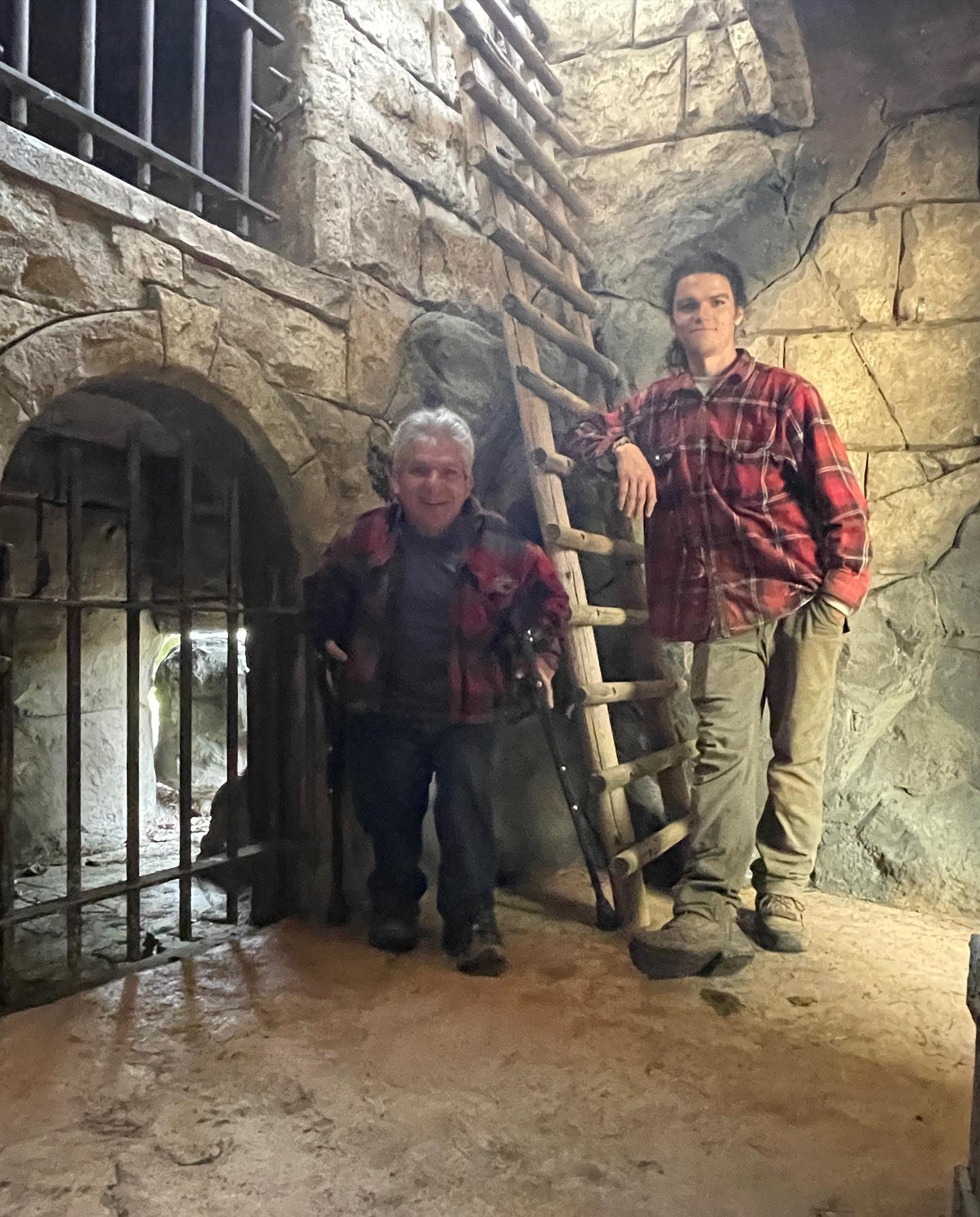 Matt Roloff- here with son Jacon- showed off the castle he built on the family farmCredit: Instagram/Matt Roloff 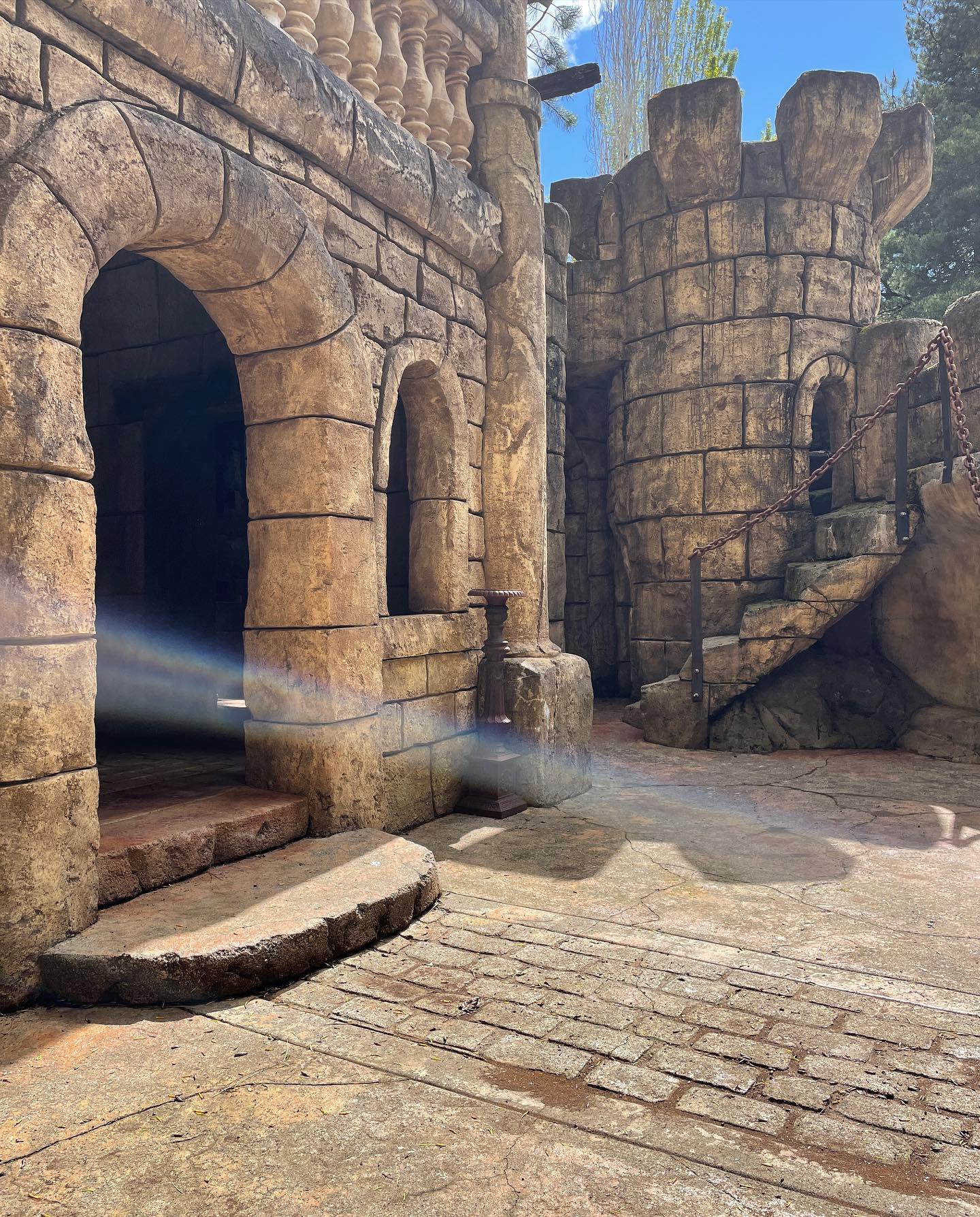 He showed off the details of the structure which he built for his daughterCredit: Instagram/Matt Roloff

On Sunday, Matt shared a series of photos of the castle, including both the interior and exterior.

In the first photo, he and son Jacob pose inside the castle which, according to his caption, he built.

The duo are all smiles, posing near an arched doorway with a gate on it and a ladder.

In a second photo, Matt is seen posing on a stone drawbridge. 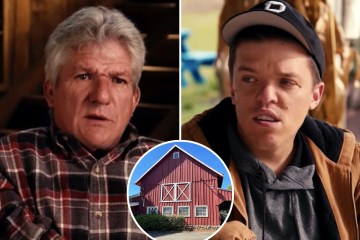 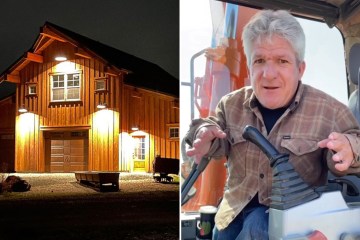 A third snap showed off the impressive stonework, chain stair railings and other details.

Matt also included snaps of the original plans for the project.

In addition to showing off the inside, Matt shared photos of the outside of the castle which is surrounded by trees and other landscaping elements.

There also appear to be several pennants hanging around the castle.

Most read in Entertainment

The LPBW star explained the structure in his caption, revealing the reason he installed it on the farm in the first place.

He wrote: “Haven’t been in here for a while.

“Spent 10 years building ‘Mollys Castle’ .. Got it done just in time for her to go away to school. lol.”

Fans were sure to show their love, with many suggesting it would be great for Matt’s grandchildren.

One commenter wrote: “Lilah will adore it!!! all those episodes and never saw it.”

Another added: “Aww well the grandkids will love it.”

The Roloff family farm has been a source of stress and strife for Matt and the family.

In a trailer for the new season of the TLC reality show, son Zach opens up about the drama between him and his father over the property.

“The temperature is still pretty high between my dad, and me and Caryn [Chandler],” Zach explained in the trailer as he and his family walk onto the farm.

“After the farm deal fell apart, there has been some tension between us,” Matt said in a confessional.

Back at the property, Zach tells his dad they might try to find his son Jackson and then head out.

Matt’s eyes get wide as he sits at a picnic table.

Zach’s wife Tori chimed in, saying, “I was extremely uncomfortable. You know I just didn’t want to be there at all.”

“We tried to give them a little bit of our attention, but they were shut down,” Matt ended the clip.

Zach looked upset as his wife fed their baby.

A fire broke out on the farm in January, leaving Matt with tough decisions to make.

A 110-year-old building on the property was engulfed in flames as he fought to save it.

The chicken barn had smoke pouring out the sides – fortunately no animals were injured.

Matt told his Instagram followers that he thinks the fire started when light fell on the floor.

Since the fire, he is not sure what he wants to do with the farm and his kids are not too happy about it.

He said in the show’s trailer: “I’ve been going back and forth about exactly what to do with the north side of the farm.

“This process has been filled with some emotions and anger. But now, I’ve got this new plan.

“If it plays out the way that I hope it does, I think life on the farm is going to change forever.” 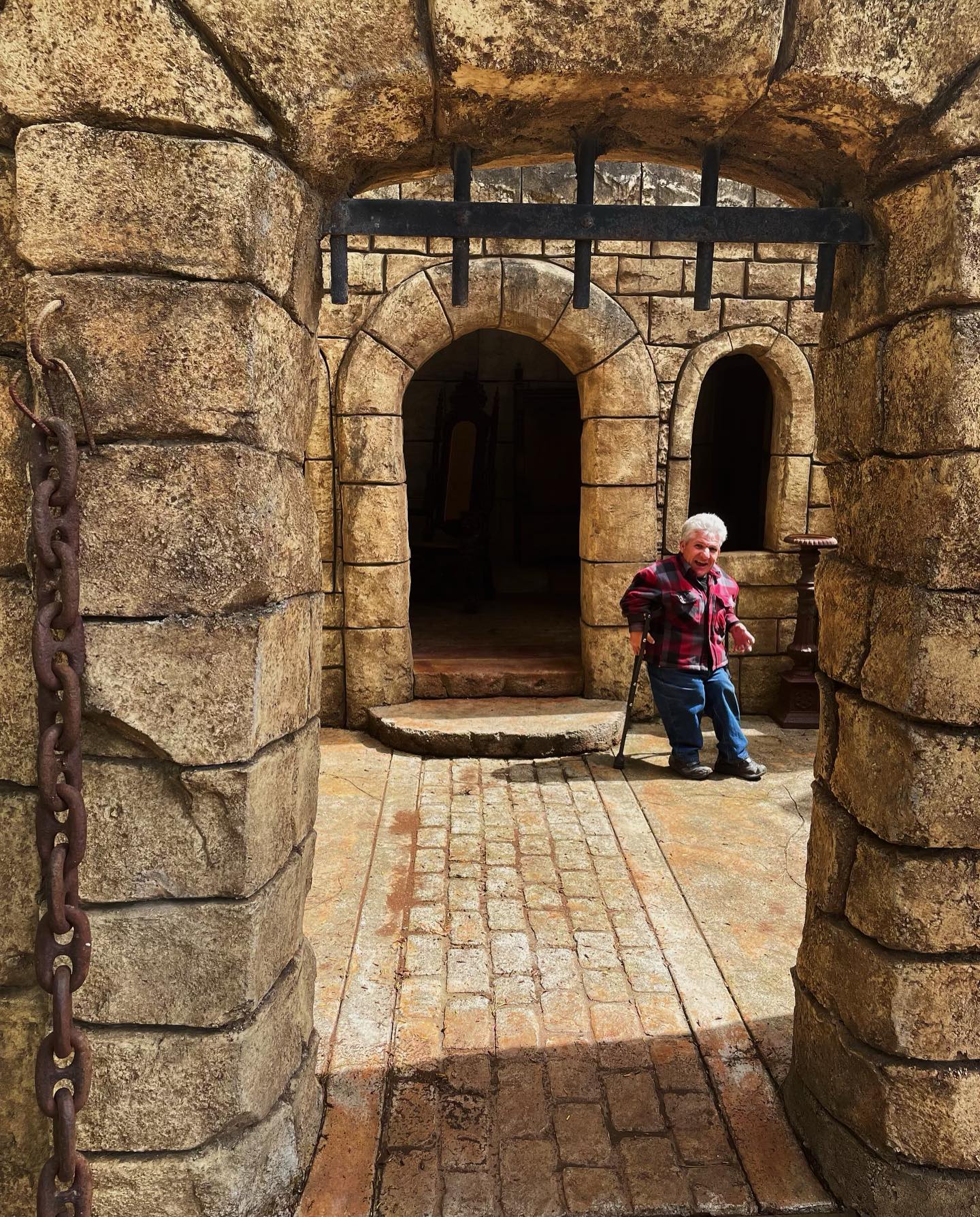 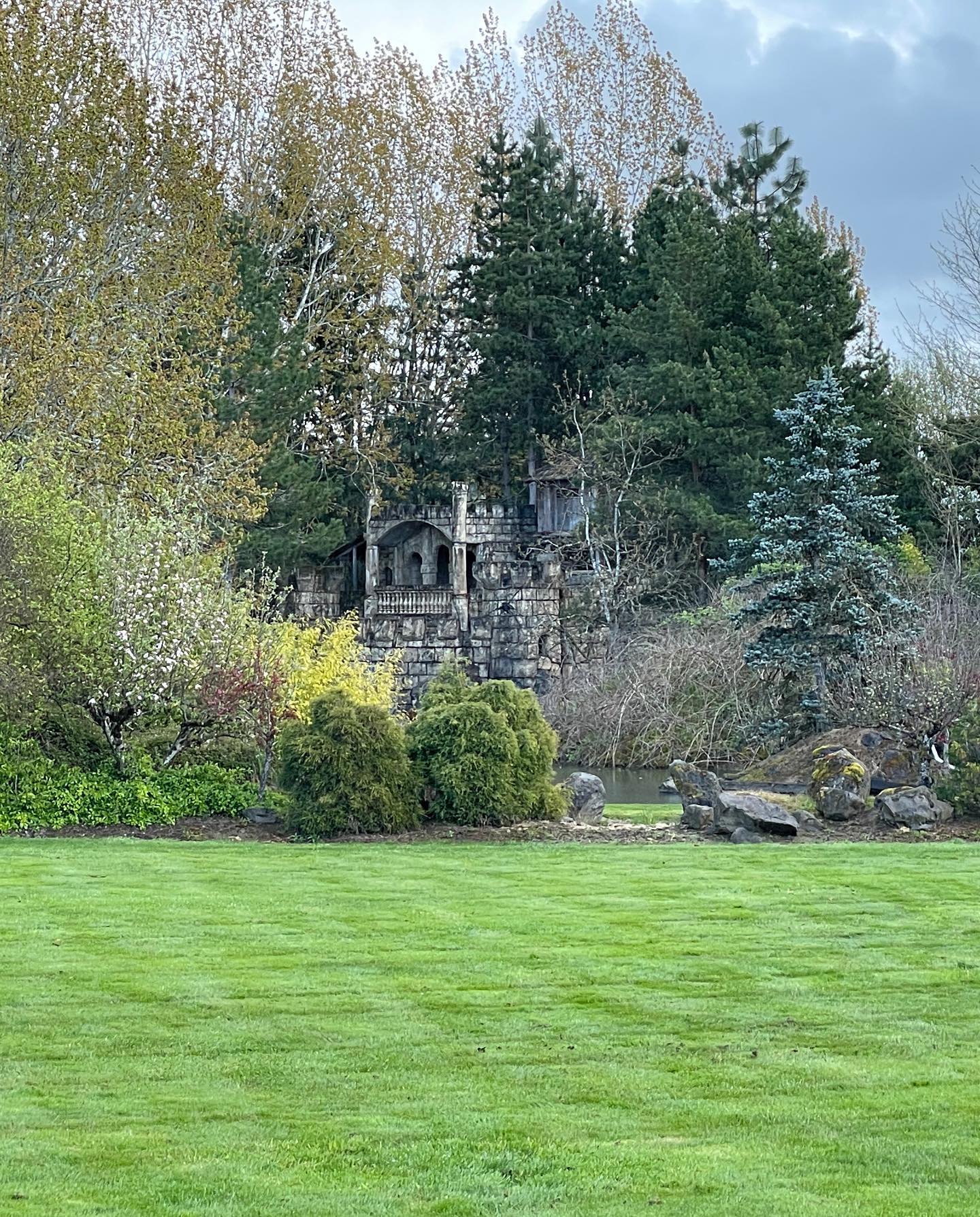 Fans were impressed with the castle, though many hadn’t seen it beforeCredit: Instagram/Matt Roloff 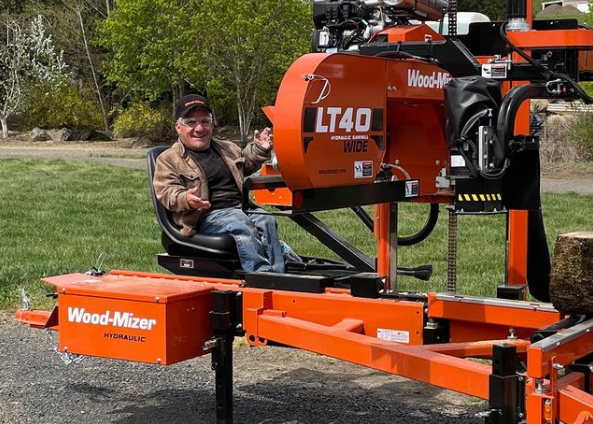 The Roloff family farm has been a point of contention for the familyCredit: Matt Roloff/Instagram

We pay for your stories!

Do you have a story for The US Sun team?

Xeriscaping is the ultimate easy landscaping trend for your garden