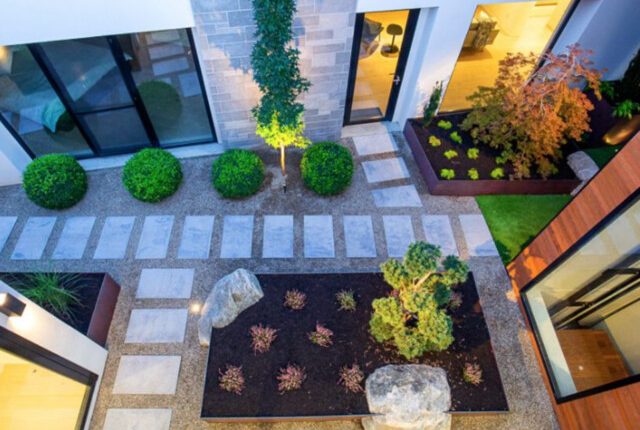 Creative Roots Landscaping employees have donated $2,500 to a Lifewater Canada, a charity whose goal is to ensure everyone has access to clean drinking water.

Employees with the Okanagan landscaping company donate an hour of their wages each week to a fund that is then given to a charity. The fund collects approximately $1,100 per month.

Creative Roots employees chose Lifewater Canada because it is one of the nation’s top charities when it comes to the impact it achieves for donors, according to an independent organization called Charity Intelligence that assesses the performance of more than 800 Canadian charities.

Why the landscaping at Buddy Holly Hall looks like that