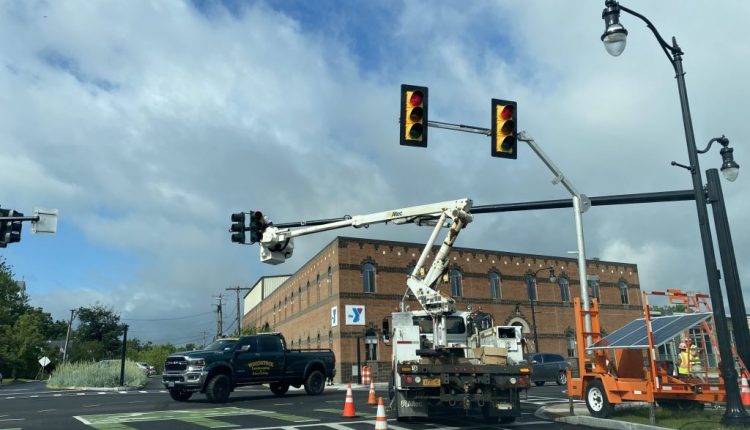 KINGSTON, NY — A community design meeting to get input on a landscaping design plan for a greenspace at the intersection of Broadway and Prince Street in Midtown will take place Monday, Oct. 3.

In collaboration with the Kingston YMCA Farm Project youth-led design team, the community design charrette will include a short presentation and interactive workshop with the goal of collecting community input for ideas for the greenspace at the intersection of Broadway and Prince Street, according to a press release from the city. KaN Landscape Design has been contracted by the city to develop the landscape plans, which will serve as a blueprint for creating an attractive, inviting public space at a crucial juncture of the Kingston Greenline in Midtown, the release said.

The design is expected to be completed by late spring 2023, the release said.

In addition to the community design charrette, KaN will host an on-site visit from 2 to 6:30 pm on Wednesday, Sept. 28, with DRAW and MAD The firm has also launched a public survey available online at https://bit .ly/3UDmw2l. More information about the project is also available on the website.

The intersection of Broadway, Grand Street, and Pine Grove Avenue was realigned last year to eliminate a slight turn that motorists had to make when crossing Broadway from either of the intersecting roads. The realignment project required the city to demolish the former Planet Wings restaurant building on Broadway, which was the site of the former Kingston post office. Two small greenspaces were created as part of the realignment project.

Village should listen to its caring citizens, maintain the landscaping we have | Opinion