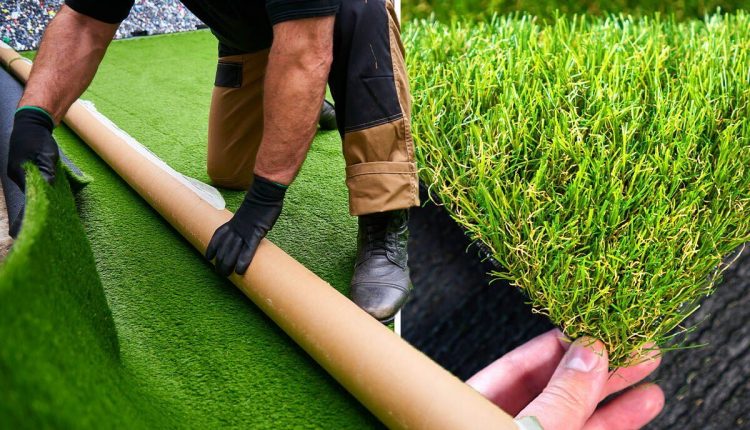 It can destroy wildlife habitats

The production and disposal of plastic grass can also create pollution and destroy spaces for wildlife.

According to The Grass People, artificial grass blocks the soil beneath for burrowing insects, such as solitary bees and worms which are then starved for food.

With a global decline in insect species, this is a concern as plastic turf provides no food for living creatures.

Fossil fuels such as cured oil and coal are also used in the production of fake grass, which is detrimental to both the environment and wildlife.

Unlike natural turf which can be over-seeded, artificial grass has to be replaced at some point.

However, this isn’t always easy to do as it is made by bonding several types of plastics together, making it particularly difficult to recycle and more likely to end up in landfills.