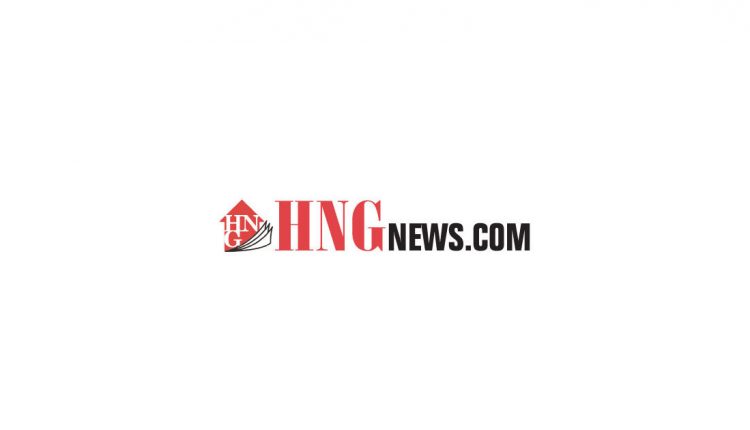 The debate continues about what to do with a landscaping, lawn and gardening business in the village of Windsor that wants to expand.

At its meeting on Thursday, December 3, the village board members reviewed Madison Landscape Construction’s conceptual plan and applied for a rezoning and conditional use permit (CUP) to allow the company to grow in its current location at 3996 County Highway V. .

“I think it’s time for you to go,” said trustee Monica Smith.

The board did not vote on the matter.

Smith’s comments related to violations of the original CUP for a family limited company that Dane County received in 2010. The company exceeded the terms of approving the agreement, resulting in a zoning violation.

While Smith praised owner Kevin Manthe for his entrepreneurship, she also wondered how the company could breach its CUP terms.

“I have a hard time understanding how you got through all this time and never got caught,” said Smith, who also spoke about the continued burning on the property and how the company had more employees than the original CUP allowed.

Manthe is requesting that part of the property be restructured to allow business to continue in its current location while expanding the landscaping, lawn and gardening businesses as it moves from Manthe Lawn Care to Madison Landscape Construction and K5 Enterprises adds employs 20 people and operates 19 four-axle dump trucks.

The company is currently located on 2.5 hectares. The extension requested would include 5 acres to provide additional gravel surface for circulation and outdoor storage, as well as a 16,000 square meter shed and rainwater management system. The shed would store the trucks on site.

If the company receives approval from the village for its plans, Madison Landscape Construction will be open from 7 a.m. to 6 p.m. April through November and 24/7 during the winter months, depending on weather conditions and snow removal capabilities. The company employs 20 people and operates a range of loaders, vans, plows and snow clearing equipment. The vehicles and devices are parked indoors on site.

The Windsor Plan Commission discussed the Concept Plan at its November 12th meeting. Although no action was taken, his comments gave direction to the petitioner and the village staff.

At the village board of directors meeting, trustee Bruce Stravinski reiterated that he did not believe K5 Enterprises was suitable for the site, which is exclusively for farming. Manthe asks for a reallocation that would allow K5 Enterprises to operate in the company’s current location.

Stravinsky asked Manthe whether K5 Enterprises was part of the operation there, whether the 16,000 square meter shed was necessary. Manthe said he would like to keep his gear inside but added that in that case something would not be that big when set up.

“Landscaping is a tough business,” said Manthe. “It’s like a farm.” He added that it gets its supplies like a farm and said, “It’s a perfect place and it suits us very well.”

Stravinsky said he was more open to leaving the scenic portion of the business in its current location, but also stated that he is “walking on a rope here,” adding that he could pursue the manthe proposal either way.

Village President Bob Wipperfurth cautioned the trustees to remember that part of Manthe’s request included a reallocation similar to what was requested when Tri-County Paving proposed a quarry on land intended solely for agriculture. The village refused this proposal. If the manthe reallocation is approved, other companies could request similar treatment.

Smith said she disagreed with the reclassification request in this case. She said the company needs to move to an industrial park.

Trustee Don Madelung agreed with Smith, saying the business had grown enough that it needed to move to a commercial location.

Wipperfurth also supported this idea, stating that at the planning committee meeting in November, he did not support K5 Enterprises’ truck operations on the current site, but was open to maintaining the landscaping business there. Wipperfurth said he had reconsidered and now believes the landscaping company should move.

Resident Dave Ziegler’s public comment was read at the meeting. Ziegler also presented a case in which he rejected Manthe’s application.

“I don’t think that such a company should be in the corporate zone of the AG,” wrote Ziegler. “When Windsor put the land just east of Hwy 51 AG, ​​no business should be allowed in that area, only farms. MLC currently has 45 employees. At a time when Kevin received his conditional use permit 10 years ago, he was granted an employee and family member for his company. “

Trustee Kristine Schmidt said she was open to assessing the reallocation of the area, but also stated, “That doesn’t mean I support it. It just means that I need more information. “

Sparta Rotterdam aiming to get rid of artificial grass