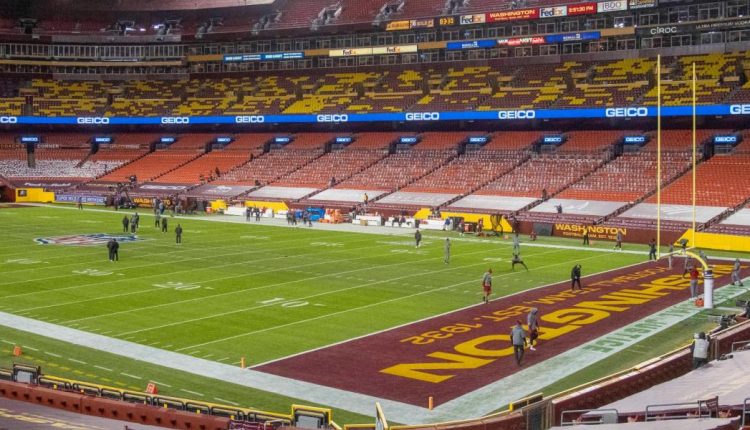 Which NFL stadiums have artificial turf vs. real grass?

There isn’t too much to differentiate fields across the NFL. Aside from end zone paint, midfield logos and stadium designs, the look of NFL playing surfaces hardly differs across the league since every field is 120 yards in length and 53.3 yards in width.

The one key element that can change from stadium to stadium is the playing surface. There is no set rule for real grass versus turf, so it is up to each stage to decide. While no NFL team has ventured into the territory of Boise State, Eastern Washington or the University of New Haven with colorful turf, there are still key distinctions between playing surfaces across the league, including the actual type of grass and different turf providers.

While players often prefer playing on real grass, teams have made switches from grass to turf, and vice-versa, in recent years. So which one is used more in the NFL: artificial turf or real grass?

Here is a breakdown of the playing surface that each NFL team has at their home venue:

How many NFL stadiums have real grass?

Sixteen NFL stadiums have real grass. Nine of them have Bermuda grass, four have Kentucky bluegrass, two have Desso Grassmaster and one has a combination of different grasses.

How many NFL stadiums have artificial turf?

Sixteen NFL teams play home games on artificial turf across 14 stadiums. The Giants and Jets share a turf field at MetLife Stadium, while the Rams and Chargers share a turf dome at SoFi Stadium.

There are five turf distributors among the 14 turf stadiums, with FieldTurf being the most popular.

Which NFL stadiums have turf and which ones have real grass?

Here is a full breakdown of the playing surface for each NFL stadium:

The Best Artificial Grass for Dogs of 2022