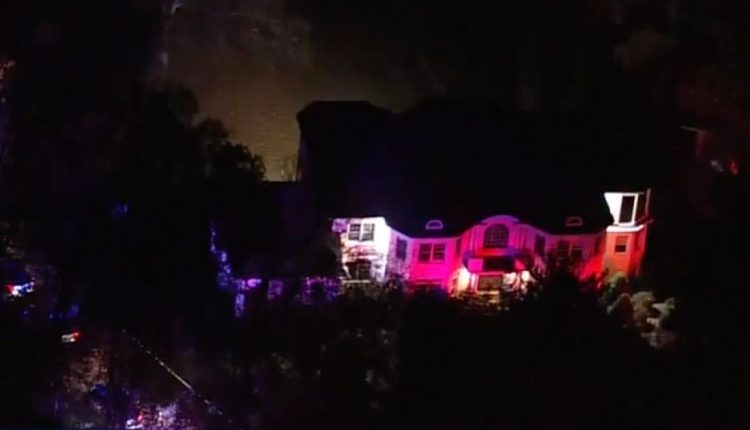 Fairfax County, Virginia Police are investigating a fatal shooting that occurred on the night of November 9, 2022, in a neighborhood in Oakton, VA, that, according to neighbors, “tends to be calm and quiet”.

While the incident is still under investigation and details are scarce, police reported that there was a confrontation between the homeowner and an intruder outside the home. The police ascertained that the homeowner had witnessed the trespasser on his property and had asked him to leave. The trespasser-turned-assailant attacked the homeowner with a stick, and when the homeowner made a break for the house, the attacker knocked him to the ground.

Upon making it back into the home, where the homeowner’s wife, two kids, and an unnamed adult were also residing, the homeowner was able to fetch his firearm. The assailant entered the home as well, with what the police categorized as a “large landscaping rock.”

Given that 911 was not called until after the threat had been stopped, it is likely that no one inside the home was aware of the events taking place outside the home. Had the intruder successfully neutralized the homeowner, the inhabitants could have been taken by surprise should the criminal have entered the home. This is another incident that makes the case for more frequent carry, even at home, where we feel the safest.