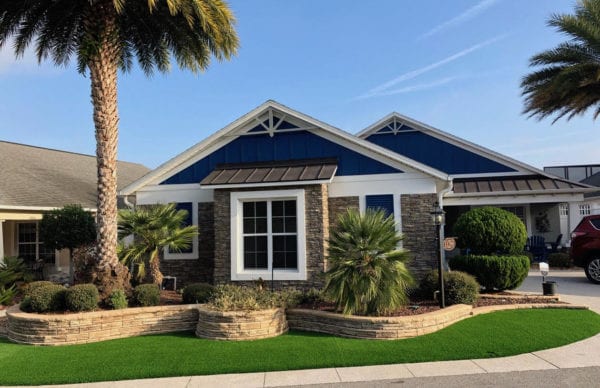 Villager to pay $1,800 in fines or face legal action over artificial turf

A villager faces fines of $ 1,800 for artificial turf. If she doesn’t pay, she can take legal action.

After months of fighting with the Board of Directors of Community Development District 6, Community Standards and the Architectural Review Committee, Shirley Schwartz finally relented and removed the artificial turf from her home in the Edgewater Bungalows. She replaced the artificial turf with stone. Fines were fined $ 50 per day during the trial. The fines against her have reached $ 1,800.

This turfgrass was laid at Shirley Schwartz’s Edgewater Bungalows. It has since been removed.

The matter will be discussed on Friday at 9:30 am when the Board of Supervisors of the Community Development District meets at the Savannah Center.

The specific rule that Schwartz broke was: “To protect limited natural resources, all home sites must be completed with the same amount and style of water conservative, drought tolerant lawn and landscape as originally provided by the applicant. Regardless, the owners are encouraged to add a landscape that is more water conservative and drought tolerant than originally intended. However, such changes to areas that are visible from streets or golf courses must be approved in writing by the applicant in advance. “ 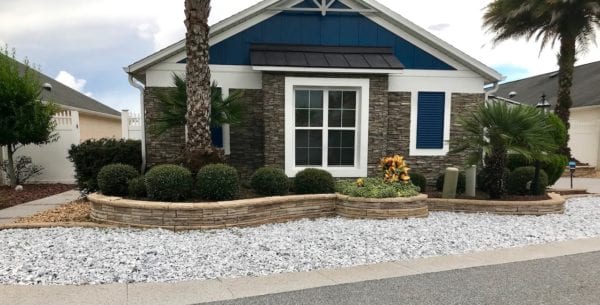 Schwartz didn’t seek approval from the ARC before ditching the artificial turf grass she said cost her $ 4,000. She came back into agreement on August 27th.

If she does not pay the fine, the District Attorney will seek all available legal remedies, including initiating a lawsuit, filing for an injunction, and pledging the property.