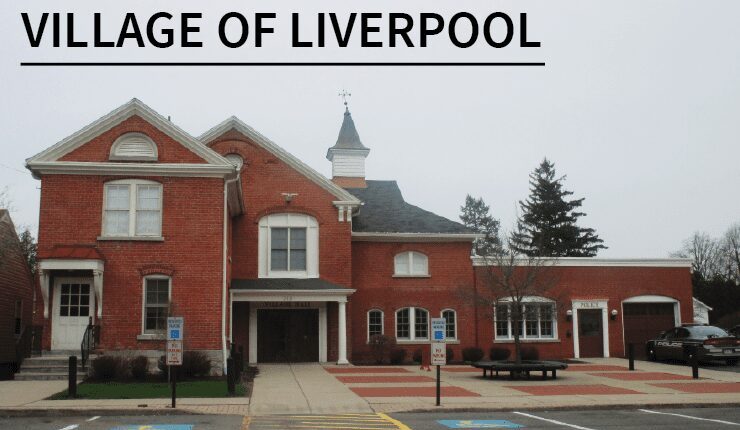 LIVERPOOL — After rejecting two bids from contractors for being too high, the Liverpool Village Board of Trustees approved a plan to hire JK Tobin Construction Company to do streetscaping work along lower Vine Street. That location includes an entryway to Onondaga Lake Park, and the renovations are designed to attract park visitors into the village business district.

The project went out to bid June 7, and the lowest bid received was for $86,213. The next lowest was for $140,250, which Mayor Gary White characterized as excessive.

To keep the project within budget, Village Engineer Greg Sgromo requested an estimate from the Tobin Company.

“Tobin has a contract with Onondaga County for similar work,” Sgromo wrote in a Sept. 16 letter to the mayor.

At the board’s Sept. 19 meeting, Trustee Christina Fadden said that it would be less expensive for the village to buy and install four trees along the sidewalk than for Tobin to do so.

A 2021 Community Development Grant for $50,000 will help pay for the project along with approximately $26,000 from the village’s general fund.

Tobin’s proposal includes excavation and disposal of material, new concrete sidewalk, curbing and ramps compliant with the Americans with Disabilities Act. Tobin is also proposing a new granite curb in the vicinity of First Street, sawcutting of pavement and pavement repair for public streets and private driveways, restoration of lawns and installation of two light pole bases. Sgromo is contacting an electrical contractor to provide the light poles and energize the lights.

Sgromo is coordinating with Village Attorney John Langey to draft a contract with Tobin that is acceptable to the village board.

“We recommend that the village execute the contract with Tobin to ensure that the project is constructed as soon as possible,” Sgromo wrote.

White said he hopes the streetscaping could start later this month or next.