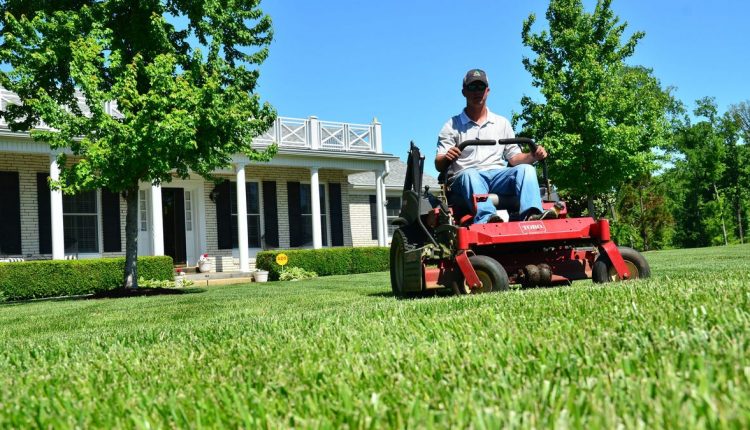 Customers can upload a picture of their lawn with a description of the service needed, and lawn care professionals can bid on the property, allowing the homeowner to choose a vendor based on quoted prices, reviews and ratings.

“We designed this as the first true operating system for landscaping professionals,” Caballero, the co-founder of GreenPal, said. “So basically all they need to do is bid on properties, go mow them, take a picture after they’re done, and then they get paid.”

After witnessing the launch of applications like Uber, Lyft and AirBnB in 2012, Caballero says his background in landscaping, plus the difficulty of finding a landscaper for his home in Murfreesboro, led him to start the on-demand lawn care service with Bryan Clayton and Zach Hendrix in 2015.

“It was a bit of a learning curve for those three years,” Caballero said.

The application has serviced more than 1 million houses through more than 30,000 landscaping professionals in 48 states.

“In three to five years, we just want to be the default way that homeowners find their landscaping guy,” Caballero said. “We ubiquitously say ‘let’s get an Uber. ‘Let’s get a GreenPal,’ that’s our goal right now.”