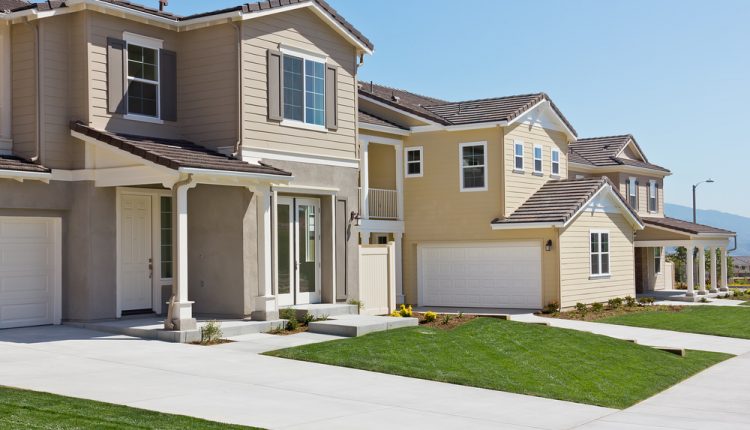 The Rise of Artificial Turf

Writing in Bloomberg CityLab, Brian Eckhouse and Siobhan Wagner describe the movement to replace suburban grass lawns with artificial turf in cities facing worsening drought and water restrictions. “Within the next 30 years, droughts may impact three quarters of the world’s population. While plastic turf poses its own climate challenges, it’s increasingly seen as a viable alternative to real green yards that devour precious water.”

Homeowners are taking notice. “For some, it’s the cash-for-grass rebates being offered by local water agencies. For others, it’s the realization that the classic lawn is increasingly unsustainable in a time of megadrought. And then there are the residents coaxed into the shift by the water notices or fines.”

Critics of artificial turf say some types, made of recycled tires, can leach chemicals into the ground and waterways. “The most obvious environmental problem with artificial grass is it’s rooted in the biggest climate nemesis of all: fossil fuel. Synthetic turf is made from a stew of petroleum-based components, making it nearly impossible to recycle. At the end of an artificial lawn’s useful life, which is about 15 years, it will likely go to a landfill or be incinerated.”

Comparing the products to plastic water bottles, “Stefan Diderich, director general of the EMEA Synthetic Turf Council, an artificial grass industry group, says companies are trying to develop a more widely recyclable turf made from a single material like polyester.”

As climate change shifts weather patterns around the world, “The future for lawns is in question everywhere. Even in the UK—a country spelled with rain—lawn owners are accepting shades of yellow and brown amid green.”