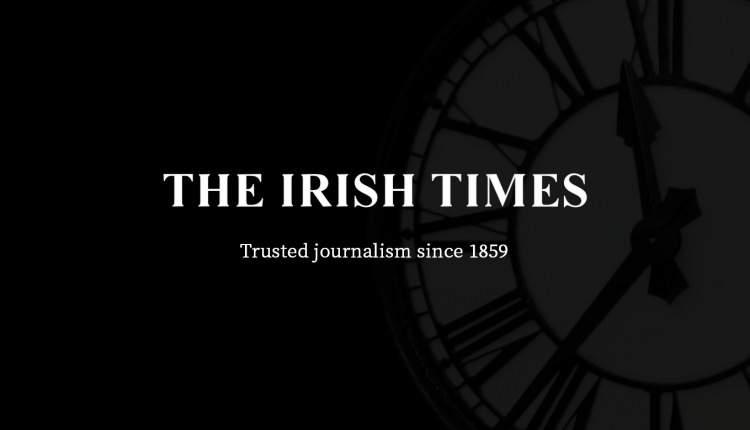 Taking bites out of stone walls – The Irish Times

Sir, – Frank McNally’s Diary of June 30th, discussing Colm O’Rourke saying of Clare manager Colm Collins that he “wasn’t the sort to go round taking bites out of stone walls” reminds me of a saying my father had years ago .

If he met a very astute or clever person, he would turn to me and say, “There is someone who wouldn’t take a bite out of the railway.” – Yours, etc.

Sir, – I really enjoyed – as usual – Frank McNally’s piece on Colm O’Rourke’s use of the phrase “Going about taking bites out of stone walls”, and in which Frank wondered if it was unique to Co Meath, or possibly Co Leitrim .

I can assure Frank that is also heard in Co Laois, where I have lived for the past 49 years!

There are also degrees in describing a person’s “level-headedness”.

Thus, “He would never take a bite of a stone wall” to “He wouldn’t take too many bites out of stone walls”!

I have never heard it being used in my native Cork, and have received mystified looks if I use it there.

But maybe that’s because there is so much “level-headedness” in that county! – Yours, etc.

Outdoor fireplace ideas to give your backyard design flair