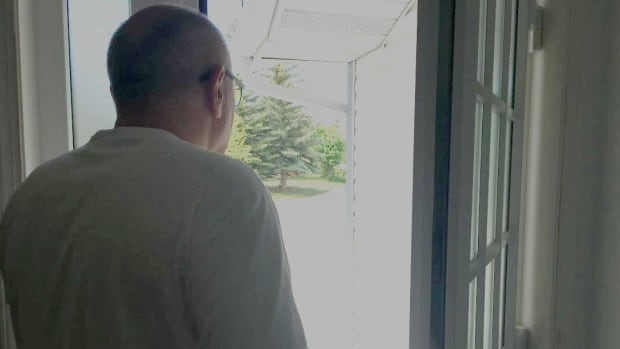 Sudbury Police say they arrested and charged a 37-year-old man on six fraud charges after local residents complained about landscaping work that was never completed.

Officials arrested him last month in connection with the events that took place in Greater Sudbury that summer.

Police claim the man accepted payments from people for landscaping services between May and September
on behalf of a local company. The deposits were accepted with the promise that the landscaping will be completed in the summer months.

None of the jobs were completed, and residents began filing reports through the online police service in the fall
Reporting portal.

According to police, investigators found that the man had not worked with the local landscaping company and took the deposits without any intention of performing the promised services.

The man now faces six $ 5,000 fraud cases and will stand on trial on February 12 to answer the charges.

In light of this incident, Sudbury Police are encouraging people to do their research before signing a contract or paying a deposit.

They recommend the following tips: