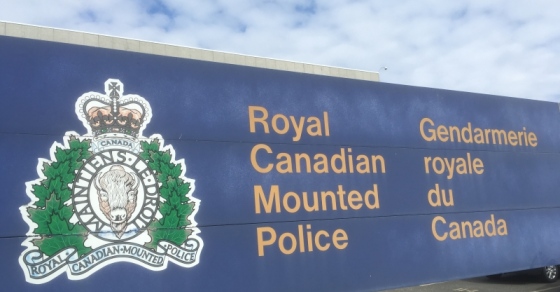 Nanaimo landscaper Eleanor Hickey had a difficult start to the new year and lost her garden tools in a break-in at her home on Kennedy Street.

The door to the shed where the single mother keeps the tools she uses as a freelance landscaper was opened on late New Years Day or early January 2nd. She was home at the time but heard nothing.

Items stolen include a leaf blower, two hedge trimmers, and a weed eater, valued at approximately $ 2,000 in total.

Hickey, a single mother with no insurance, said she was “pretty devastated” when she found out what had happened.

“I believe in humanity so much and it’s shocking when it happens to me,” said Hickey, a freelance landscaper for about 15 years whose company is called Papillawn Garden Services. “I had a few swear words.”

As difficult as the loss was, it turned into some beautiful things.

“I got a check and the people are really nice,” said Hickey, who plans to weed again today and use a leaf blower for some customers but is limited in what she can do.

She appeals to everyone who took her tools to bring them back.

Nanaimo RCMP Const. Gary O’Brien said that around the same time another shed on Kennedy Street was broken into and items including a lawn mower were taken away. “We think it’s probably the same person or one or two people working together.”

Such crimes are usually committed for the same reason, O’Brien said.

“They either convert it directly into drugs or sell it for a quick item on the street and then use that money to buy their drugs.”