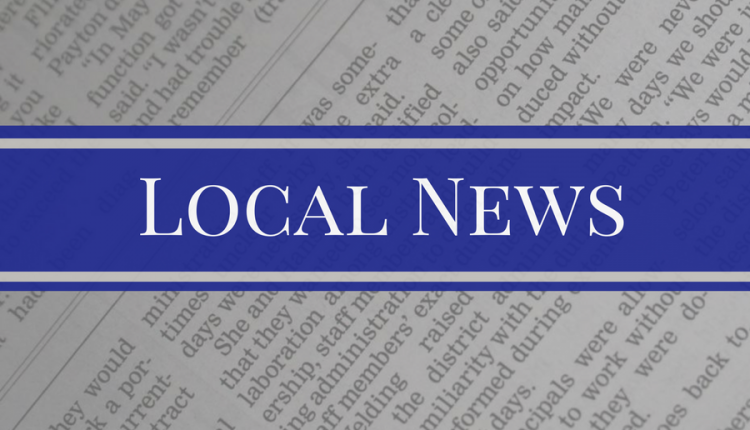 A neighbor unhappy with a proposed landscaping company was the first to accept new Mayor Brandon Kelliher’s invitation to offer items for the North Platte City Council agenda.

Michael Cook, who lives outside the city limits but within the two-mile planning and zoning jurisdiction of North Platte, spoke briefly at the end of regular council meetings during the new deadline for moving a public agenda.

Cook, W. Eugene Ave. 1906, said he wanted the reorganized council to address the lack of progress made by neighboring property owner Justin Warner in meeting conditional use permit terms for 2019.

Warner, who announced his land on W. Eugene Ave. Opening 2000 for its creative landscape business received approval on September 17, 2019.

Due to his conditions, planning administrator Judy Clark had to report on Warner’s progress in a year. The council split 4: 3 in favor of the approval, calling on then-Mayor Dwight Livingston to cast a decisive fifth vote to approve it.

Presented her report at the last meeting of the previous council on Nov. 17, Clark said Warner had built part of a required privacy fence and partially cleaned up his website.

Warner said he was still working on his plan, but Cook requested his conditional use permission be revoked. Since Clark’s report was a point of information, the Council took no action.