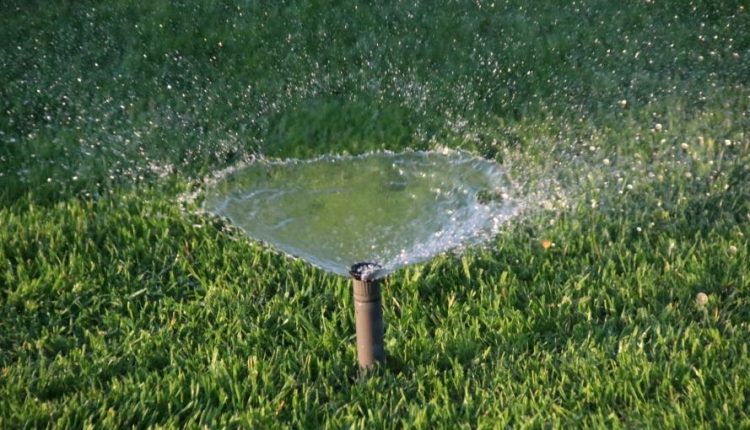 FRENCH VALLEY, CA — A $4.42 million contract to complete a pipeline intended to significantly boost use of recycled water for landscaping in the French Valley area was approved Wednesday by the Eastern Municipal Water District Board of Directors.

“As California continues to face historic drought conditions, it has never been more important for us to invest in the expansion of our recycled water infrastructure to help maintain functional community landscaping, including parks and schools,” EMWD Board President Phil Paule said. “We are proud to continue to further our recycled water efforts in the French Valley community and look forward to the successful completion of this important project.”

Work is slated to begin in the fall and wrap up in autumn 2023, according to the Perris-based EMWD.

A total of 12,300 feet of 12-inch-by-8-inch water pipeline will be constructed along Benton and Pourroy roads in French Valley, the EMWD stated.

“The new pipelines, once constructed, will help EMWD reduce potable water use to existing landscape irrigation sites in the area, including Emerald Park, Brookfield Park, Susan LaVorgna Elementary School and Valley-Wide Recreation and Park District-maintained streetscapes,” according to an agency statement.

Officials estimated the recycled water circulated through the new infrastructure will reduce 200 acre-feet of drinking water demand annually — or the volume consumed by roughly 500 households.