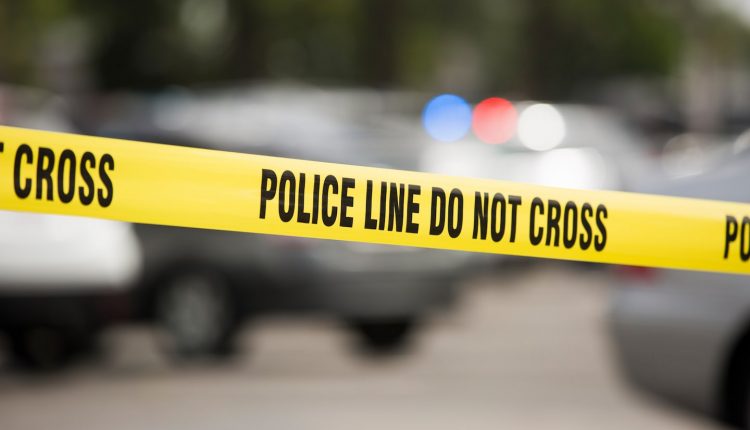 Two people shot and killed near an Alexandria apartment complex this weekend were “innocent bystanders” believed to have been doing landscaping work, police said Monday.

“It’s believed they were workers in the area, landscapers,” Alexandria police spokesman Marcel Bassett said of the victims. “They were not the residents, nor the suspects.”

Police said they had arrested a 27-year-old man they called a suspect in the incident, but he had not been charged with the killings as of Monday.

The investigation into the killings of Anaya Hernandez and Rivera Guzman is ongoing, police said. The Alexandria commonwealth’s attorney’s office declined to comment Monday, citing the active investigation.

Relatives for Anaya Hernandez and Rivera Guzman could not be reached.

The incident began as a burglary just before 7:30 am Saturday, according to police. Officials said calls for possible burglaries and shots fired came from multiple apartments in different buildings. Alexandria Police Chief Don Hayes said at a news briefing Saturday that the shots had been fired in only one location.

Monika Mathur and Alice Crites contributed to this report.

Reflections on stone walls and chimneys