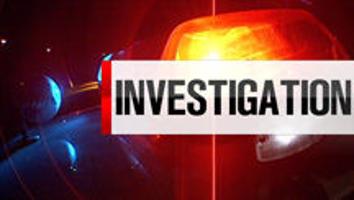 The Jefferson County Sheriff’s Office is investigating property damage and theft at Rex Rieger Landscaping, 2591 Old Hwy. 141, in Fenton without legal personality. The incident occurred between December 10th at 5:30 p.m. and December 11th at 4:40 p.m., the Sheriff’s Office reported.

Part of the roof of the main building was demolished and the door of a tool shed in the shop was torn down.

Keys were also taken for a pickup and the Ford F-150 stolen from the parking lot, the sheriff’s office reported.

It also looked like someone had tried to remove part of a roof from a tool shed, but then attached a chain to the stolen pickup truck, forcibly opening the shed door. Then, according to the report, about $ 10,000 worth of landscaping tools and equipment were stolen from the shed.

A MP found the pickup near Eureka on December 11, but the tools and equipment were not recovered. The pickup was returned to the store, the sheriff’s office reported.

No stolen tools and equipment had been recovered and no suspects identified as of December 16, said Grant Bissell, spokesman for the sheriff’s office. Anyone with information about the incident should call the Sheriff’s Office at 636-797-5515.