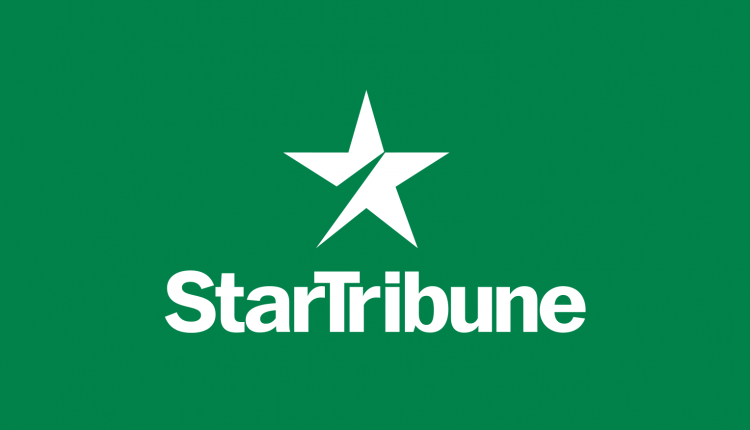 City officials in Mendota Heights put the kibosh on some ambitious bluff-top landscaping recently after they discovered the homeowner was grading and landscaping roughly 10,000 square feet without a permit.

The wooded river bluff property that Michael Frattallone bought in February from real estate developer Jerry Trooien lay in the Mississippi River Corridor Critical Area, a protected 72-mile stretch of the river as it twists through the Twin Cities.

Although the bluffs in question aren’t right on the Mississippi River but set back around 1,000 feet or so, they are guarded by development rules aimed at protecting the river’s scenic beauty, water quality and wildlife habitat. The river’s fragile and steep bluffs have been a major focus of the joint program.

After neighbors concerned alerted the city to construction, contractors were notified that they had to stop until they had a permit.

“I think that’s really the biggest issue there,” Ruzek said. “The bluffs are very important and need to be protected.”

Contractors weren’t removing trees on the bluff for a view or working right up against the edge, but the extensive lawn work did include installing a sand volleyball court, Ruzek said. There are potential erosion concerns.

Frattallone declined to comment. Equipment on the property was idle Thursday. Tim Benetti, the city’s community development director, said city officials met with Frattallone on Monday and that he is applying for a critical area permit and will not be fined.

Frattallone does not intend to build another structure on the lot, Benetti said.

“This was the case of Mr Frattallone being a new resident,” Benetti said. “He was very apologetic and mentioned he would go talk to the neighbors.”

Colleen O’Connor Toberman, land use and planning program director for Friends of the Mississippi River, said the situation does not surprise her. Despite the fact that it’s been around since 1976, the Mississippi River Corridor Critical Area and its rules are not well understood — although they’ve been effective.

“Sometimes people are surprised to find out that their property that is not directly on the river is subject to river protections,” she said.

Mendota Heights is particularly strict when it comes to enforcement, O’Connor Toberman said: “They’re the only city that requires permits for almost anything you do in the critical area.”

“It’s really on the cities to do the outreach and let homeowners know about these requirements,” she said.

The critical area rules require structure setbacks and specific height limits and prohibit clear-cutting in certain areas. They also prohibit intense removal of vegetation in sensitive areas like shorelines and set design standards for features such as stairways to the water.

Neighbors Anne and Andy Garner, whose backyard looks out onto Frattallone’s yard, were relieved to learn that Frattallone is putting in a volleyball court and not a large building.

“As long as they go about it the right way,” Anne Garner said. “We’re all held to the same central corridor.”

Neighbor Daren Carlson, whose home also abuts the property, said he remains cautious and would like to see a plan for the property given the sensitive nature of the corridor. He noted that the contractors filled in the rain garden that Trooien had installed for filtering runoff.

“What’s the plan if it’s not going to be developed?” said Carlson, who works as a non-game wildlife research scientist at the state Department of Natural Resources (DNR).

Frattallone bought the two lots at 1010 Sibley Memorial Hwy. in February from Trooien for $1.64 million, property records show. There’s a 6,800-square-foot home there and a swimming pool. Trooien is well known for his effort in the 2000s to redevelop part of St. Paul’s riverfront with the “Bridges of St. Paul” complex, which fizzled.

The recent grading work at issue was spread across the two lots, Ruzek said.

Trooien had his own run-in with the city over work on the lot a few years back when he cleared a large amount of vegetation in preparation for a new building site, city records show. The second structure was never built.

Cities are in the middle of updating their zoning regulations to comply with the critical area rules that the Legislature instructed the DNR to create. The rules were adopted in 2017. It’s up to the 21 cities in the corridor to enforce the zoning regulations.

Mendota Heights has finished that updating process. So has Minneapolis, but St. Paul has not, O’Connor Toberman said.

DNR land use specialist Dan Petrik said citizens need to know they live in cities with standards and regulations about moving earth and cutting vegetation.