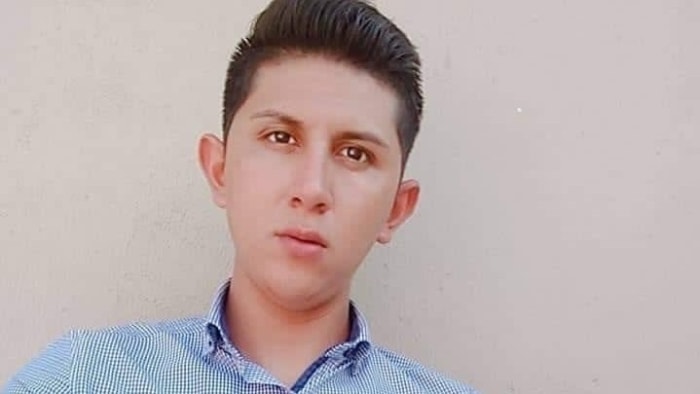 Man dies after being struck by lightning while landscaping in New Smyrna Beach, family says

VOLUSIA COUNTY, Fla. – A man who was struck by lightning while working as a landscaper in New Smyrna Beach has died, according to his family.

Lopez was hit by lightning on July 19 as he was doing some landscaping for the Tymber Trace neighborhood association.

A witness said a person attempted CPR on the man until first responders could arrive.

The family told News 6 on Thursday that Lopez was only given a 10% chance of survival from his injuries.

Lopez moved to Florida from Texas in February to help the family lawn care business but his parents still live in Mexico, according to his cousin.

The family said Lopez’s parents tried to fly to Florida but their passports were expired so they applied for a temporary permit on Thursday, but the permits were not granted.

Is artificial turf a good option for our dry climate? | A New Shade of Green | Sherry Listgarten

A Landscaper’s Guide to Artificial Grass – How to Install Turf