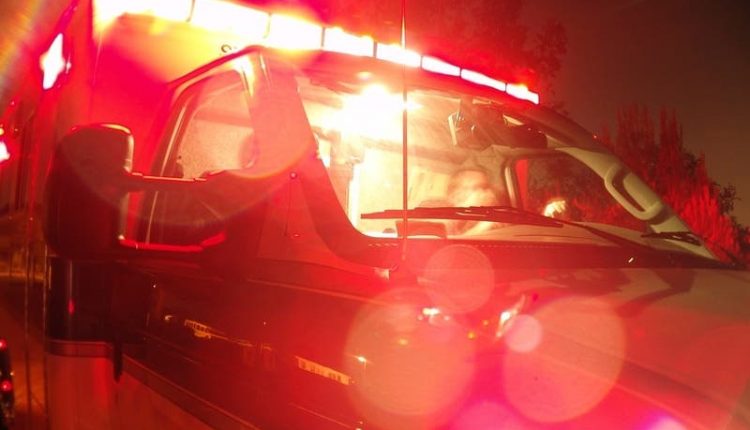 EVESHAM, NJ — Police have charged a South Jersey man with aggravated assault after they say he struck his mother in the head with a rock and caused severe injuries.

Evesham Police responded to a Marlton home on Monday for a reported assault, and found a 75-year-old woman unconscious, “with severe injuries to her head.” First responders transported the woman from the Woodlake Drive residence to Cooper University Hospital, where she is in critical but stable condition according to police.

“The investigation determined that the female sustained her injuries as a result of a physical assault, she was beaten with a landscaping rock,” Evesham Police said in a news release. “The investigation identified the suspect, as the biological son of the victim.”

Police say the investigation is ongoing, and ask anyone with information to call Evesham Police at 856-983-1116.

Get more local news delivered straight to your inbox. Sign up for free Patch newsletters and alerts.

To request removal of your name from an arrest report, submit these required items to arrestreports@patch.com.

The rules of replying: