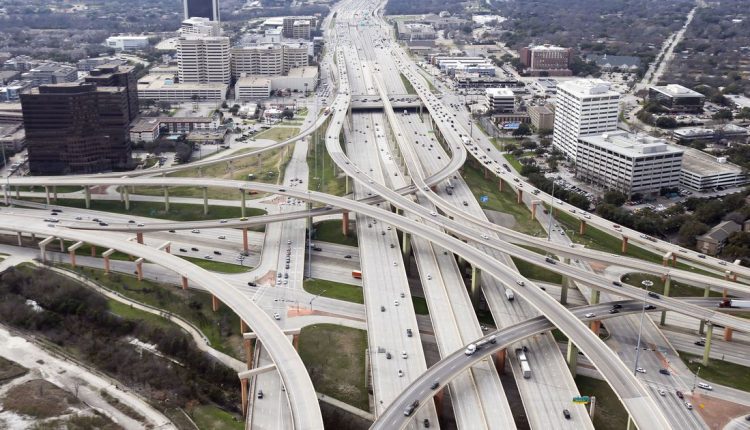 I could tell he was a kind man and he seemed genuinely interested in my well-being. I’m going to make a long story short, but his kindness and sincerity got my attention and helped turn things around for me.

You know, the police these days are changing for the better. They really are our knights in shining armor.

Thank you so much, Officer Wright, for making that phone call. Now I have a good job, I can put things back together and try to make amends with my family. You are one of those very few people who makes this world worth living in.

2 North Central Expressway landscaping — Last year you printed my letter complimenting the responsible party for the planting and maintenance success of the yuccas on North Central Expressway. I anticipated the standard operating procedure for many such prior efforts to be considered and ignored. Not the case. Beautifying this heretofore stone canyon, one of the singularly most important roadways in North Texas, has been an impressive success and deserves recognition.

The roadway, an enormous original effort privately overseen by Ray Hunt and Walt Humann and certainly one of the most important improvements to Dallas traffic, has benefited greatly from the focus on aesthetics.

A similar landscaping effort was made on the Walcrest water project on Hillcrest Road at Walnut Hill Road, a costly project and very well done. It is hoped that the required attention will be applied here to sustain the objectives.

3. The Dallas Morning News — I have subscribed to The Dallas Morning News for many years, and it’s always been a good newspaper in the balance. However, I think it’s gotten even better in the last few years. Your special series, such as Education Lab, From the Archives and the series on the electric grid give continuous in-depth treatments of topics that we can look forward to regularly.

Your recommendations of candidates at election time are thoughtful and informative (even when I disagree with them). One of the simplest improvements could also be one of the most useful: You now often identify the numbers of the bills being considered in the Texas Legislature, which helps us to look up more information about them.

There have also been a few experiments that didn’t turn out too well, but that happens when you innovate.

The Dallas Morning News has gotten so good that it’s actually worth the price. I know newspapers are having a hard time these days, but I hope you continue to thrive.

We welcome your thoughts in a letter to the editor. See the guidelines and submit your letter here.

Winding-up order made for Sousa’s Landscaping – The Royal Gazette