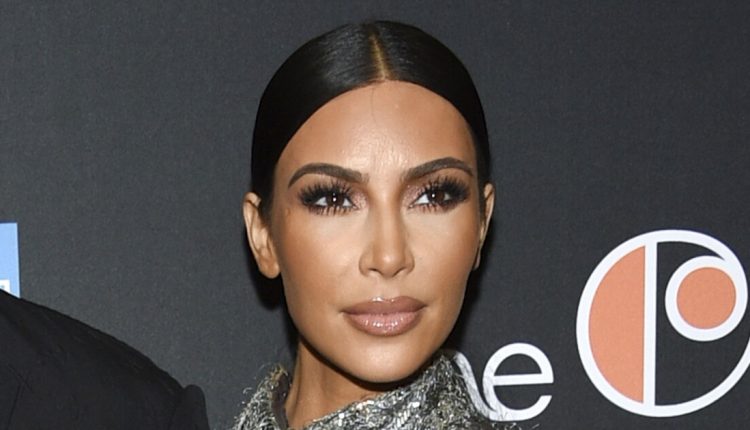 As a third year of punishing drought leaves farmers without water and homes on strict rations, Los Angeles celebrities are still keeping their massive green lawns and swimming pools filled.

Sylvester Stallone, Kevin Hart, Dwyane Wade, and the Kardashians are some of the big-name celebrities who have been issued notices of exceedance by their local water district, the Los Angeles Times is reporting.

The celebrities live 30 miles east of Los Angeles in the spacious but arid locales of Hidden Hills and Calabasas, bordering the Santa Monica Mountains. Temperatures can reach over 100 degrees in the summer, yet landscaping there is green year-round because these celebrities surpassed 150% of their rationed water amount at least four times, documents showed.

“We’re asking them to not just minimize their water usage, but we’re also asking them, in a way, to just completely rethink what is aesthetically pleasing to them and how that’ll impact their property values,” said Las Virgenes Municipal Water District spokesman Mike McNutt. “And that is not something that happens overnight.”

The area is in a “stage three” restriction to achieve a 50% reduction in water consumption. This means watering outdoor landscaping just one day a week for eight minutes.

“We have been doing everything we can to rectify the situation and will continue to go to extensive lengths to resolve the issue,” the couple said in a statement. “We have replaced all parts of our pool system that [have] to do with water flow and leakage in addition to converting to synthetic grass and drought tolerant plants to reduce our water usage. We will continue to work with the city and the water distribution company to make sure this isn’t an issue moving forward.”

Stallone, however, questioned through an attorney whether he had been singled out as an example because he was a famous person. Marty Singer said the actor and his wife Jennifer Flavin own property with more than 500 trees that need water or they will die. They used 533% more than the allocated amount, which is an increase of 230,000 gallons in June.

“My client has been addressing the situation responsibly and proactively. They have let grasses die, and other areas are watered by a drip irrigation system,” Singer said. “They also notified the city regarding the mature trees, and are awaiting an inspection and further instruction from the city about how to proceed. I am confident that all of the larger properties in the area have similar issues. I therefore trust that my client will not be unfairly singled out in the story because he is a famous person.”

Comedian Hart and sisters Kim and Kourtney Kardashian all consumed more than 100,000 gallons over their ration during June.

Yet farmers in the Central Valley have been questioning why the state has not allotted them enough water to keep almond trees and other crops alive.

Asparagus, almonds, and melons are some of the casualties of the drought that have driven up grocery prices as farmers either scale back crops dramatically or choose not to plant anything.

CLICK HERE TO READ MORE FROM THE WASHINGTON EXAMINER

State and federal bureaucrats who ration the water “don’t care about farmers in the Central Valley. That’s the frustrating part,” said Rep. David Valadao, a California Republican who is also a dairy farmer. “Whether it’s bankruptcy or walking away, there aren’t a whole lot of options here, but it doesn’t end well for people of the Central Valley.”