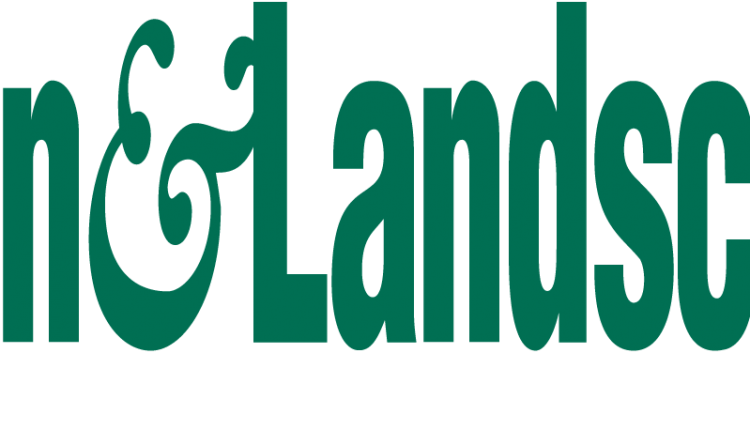 Here are four takeaways from the panel:

1. Gender shouldn’t hold you back in landscaping.

Most people who work in landscaping are male, but based on the experience of the panelists, gender is not the large factor in having success in this industry.

Hill said she can be more nurturing as a leader. She said she doesn’t know if this is because she is a woman, but it goes against the leadership style that reigned when she first entered the industry – hierarchical and aggressive, which often involved yelling at employees.

She said this allows her to lead a diverse group of people and create an environment that brings out their talent.

Sturnot added she knows female employees that enter the industry can be less confident because it is male dominated. Sturnot said she works to nurture, support, stand by and mentor these employees to help them stand on their own.

Seeking a mentor was advice most of the panelists gave for young women in the industry. Crawford suggested just asking someone in their company who they like to be their mentor. Stunot suggested learning Spanish since it has helped her gain respect from her team.

2. More women need to be brought into landscaping.

The problem still standing is that women, and many people in general, still aren’t seeking careers in the landscaping industry enough. It’s improved over the years, but not by much, Sturnot said.

One reason for this, Hill said, is that the industry has an image problem: horticulture is often not seen as a career path. She saw a stark image of this at an outdoor event highlighting Horticulture jobs in OC. There was large mural on the wall about jobs in horticulture.

“It didn’t list arboriculture, it didn’t list irrigation, it didn’t any management role at all. It was like, you know, ‘gardeners can make up to $30,000 a year,’ and I was so mad.This is the worst perception ever of our industry because I think there’s amazing opportunities on both sides, either on the management side or the landscape side,” Hill said.

Working to combat this image, Sturnot used to visit her former high school and speak to students at their horticulture class. She would look to recruit more people, including women, into the industry.

“We need to start from high school level, college level too, to make sure we’re adding the right people and training some all-stars to take over after us,” she said.

3. Educating is key to success in landscaping.

The truth is landscaping is very technical. It is often a task of the landscaper to tone-down any technical language and speak to homeowners, boards and property managers in everyday terms to make information digestible for the decision makers, Hill said. This can be done often to justify the large expense landscaping usually requires, Wankner said.

Educating others starts with educating yourself, especially as technology rapidly changes.

“There is a part of our jobs where there’s a sliver of time to educate, learn and innovate,” Hill said.

4. Your relationship with those around you is vital.

This education goes both ways: there needs to be a good level of education between the landscape contractor and the property manager, Crawford said.

They need to know what to look for and expect in each other’s work. For property managers, they need to be educated by landscapers so they can keep the value of the property, make fixes before they become problems and not overspend on repairs.

“I am very well aware of the fact that I am not an expert in landscaping or irrigation, so that relationship with the landscape contractor is so important,” she said.

Crawford, as a property manager, said she wants as little to do with landscaping as possible. She wants to trust the landscapers she works with and wants them to find a good balance when educating her.

“You tell me too much and I’m going to go, ‘I don’t need to know this. I do a different job.’ You don’t tell me enough and I’m not going to be able to do my job as a property manager,” Crawford said.

Educating requires a landscaper to maintain a good working relationship with the people they are trying to educate. They must build trust with these people first to be heard.

Having a face-to-face relationship with them, whether it’s over zoom or in-person, helps build trust. Sturnot said this can involve bringing in vendors to educate, too. Building trust is vital, especially if they have had bad experiences with landscapers in the past or have dealt with past mistakes.

“Being able to come into a room of people from a variety of different backgrounds, may or may not have any education in what you’re trying to present to them, and being successful at that is really hard, but it’s so key when you do what we do,” Hill said. “But being the person in the room who can tie everybody together confidently and earn their trust, it’s so hard and it’s so underrated, but it’s so important.”