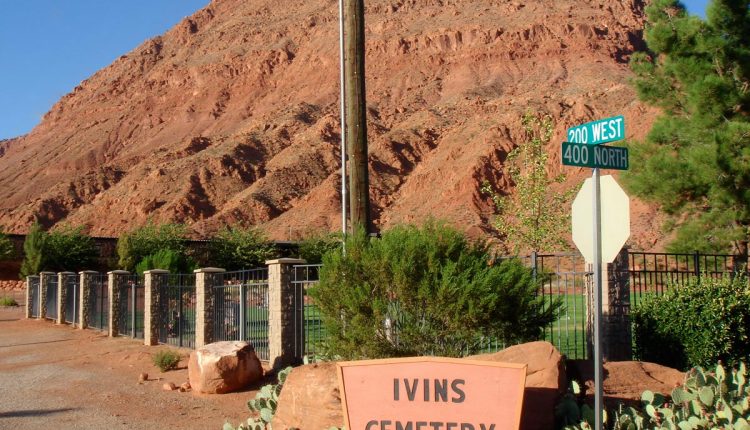 IVINS — The Ivins City Council approved a proposal Thursday to make an extension of the Ivins Cemetery grassless and use desert, water-saving landscaping.

By a 3-1 vote, with council member Adel Murphy absent because of illness, the council accepted the plan for an under-construction extension of the nearly-full cemetery to use so-called “water wise” landscaping.

During debate, council member Mike Scott noted he has desert landscaping at his home and it has resulted in a substantial reduction in his water use.

“I believe we water only five days a year for about an hour,” Scott said.

Ivins Parks Supervisor Joseph Rawlinson, who presented the plan to the council, referred to a statement by Las Vegas-based arborist that eliminating sod at a cemetery can reduce water usage by 70%.

“We will save water but give our people a deserved resting place,” Rawlinson said.

With the Ivins Cemetery near capacity, an expansion was approved last year. Benny Sorensen, Ivins Parks and Recreation director, said the cemetery is currently down to eight traditional plots, two of which are together.

Excavation and curb paving has been completed and the council was asked to decide whether to continue to approve the traditional grass landscaping or “water wise” landscaping.

The “water wise” measures would involve the new area of ​​the cemetery being landscaped with desert rock and desert plants that would need little-to-no irrigation. The rest of the existing cemetery would keep its existing grass landscaping. 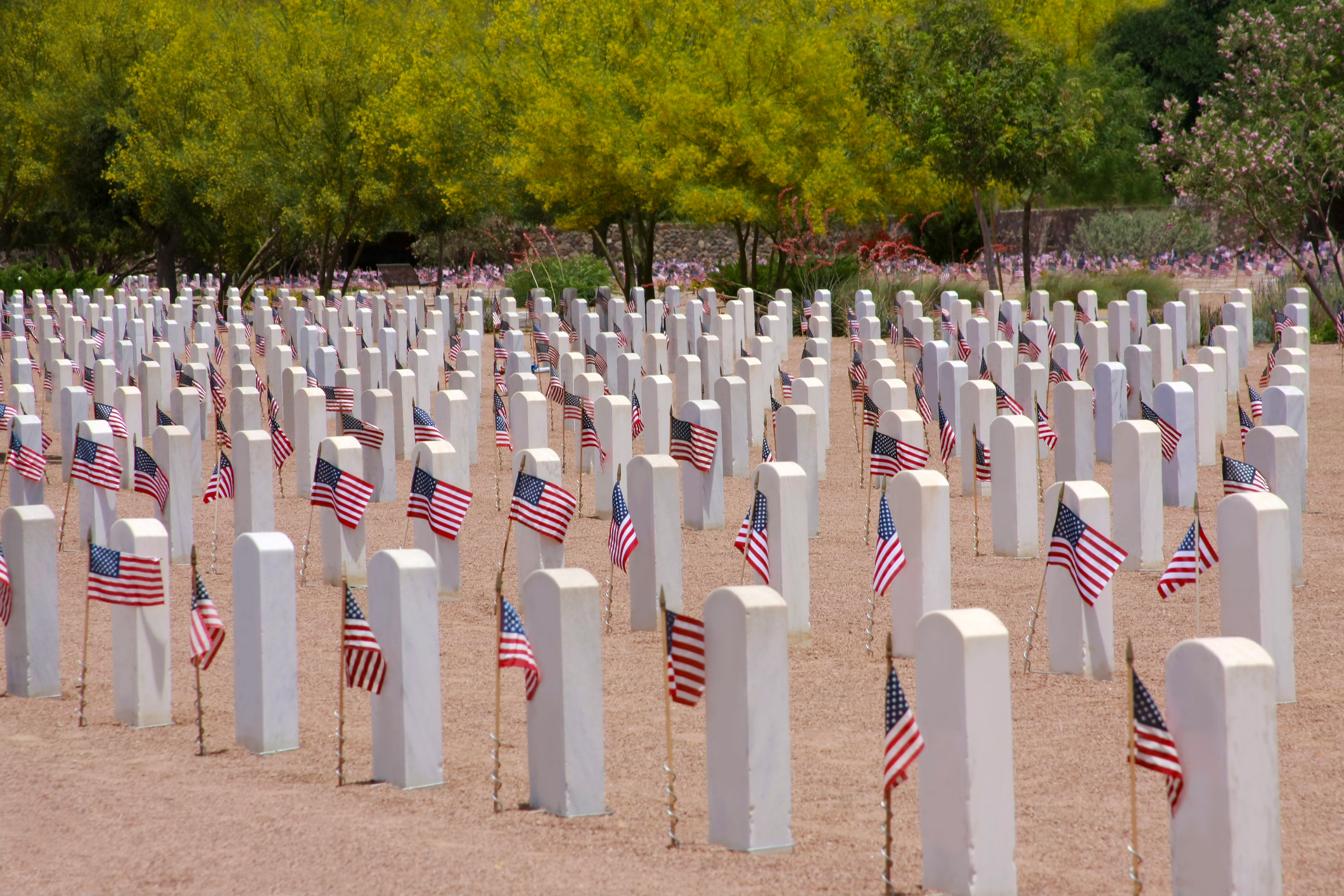 Examples of cemeteries elsewhere that have switched to non-grass landscaping include the Fort Bliss National Cemetery in El Paso, Texas, and the Bakersfield National Cemetery in California. Unlike those memorials that are strictly dirt and rock and are treeless, Rawlinson said the Ivins plan will include desert plants and trees that will provide shade.

“We will be unique,” Rawlinson said. “We will add larger plants so we have a better product for people to mourn properly.”

That will include evergreen elms which, according to Star Nursery, infrequently need water but provide a great deal of shade. Council member Lance Anderson noted the current cemetery with grass has no trees to provide shade.

Council members also praised the plan for 12 feet between graves but council member Jenny Johnson asked about having benches at the gravesites with no grassy areas to sit.

“It should be absolutely required to put in benches because without lawn people need somewhere to sit,” Johnson said. 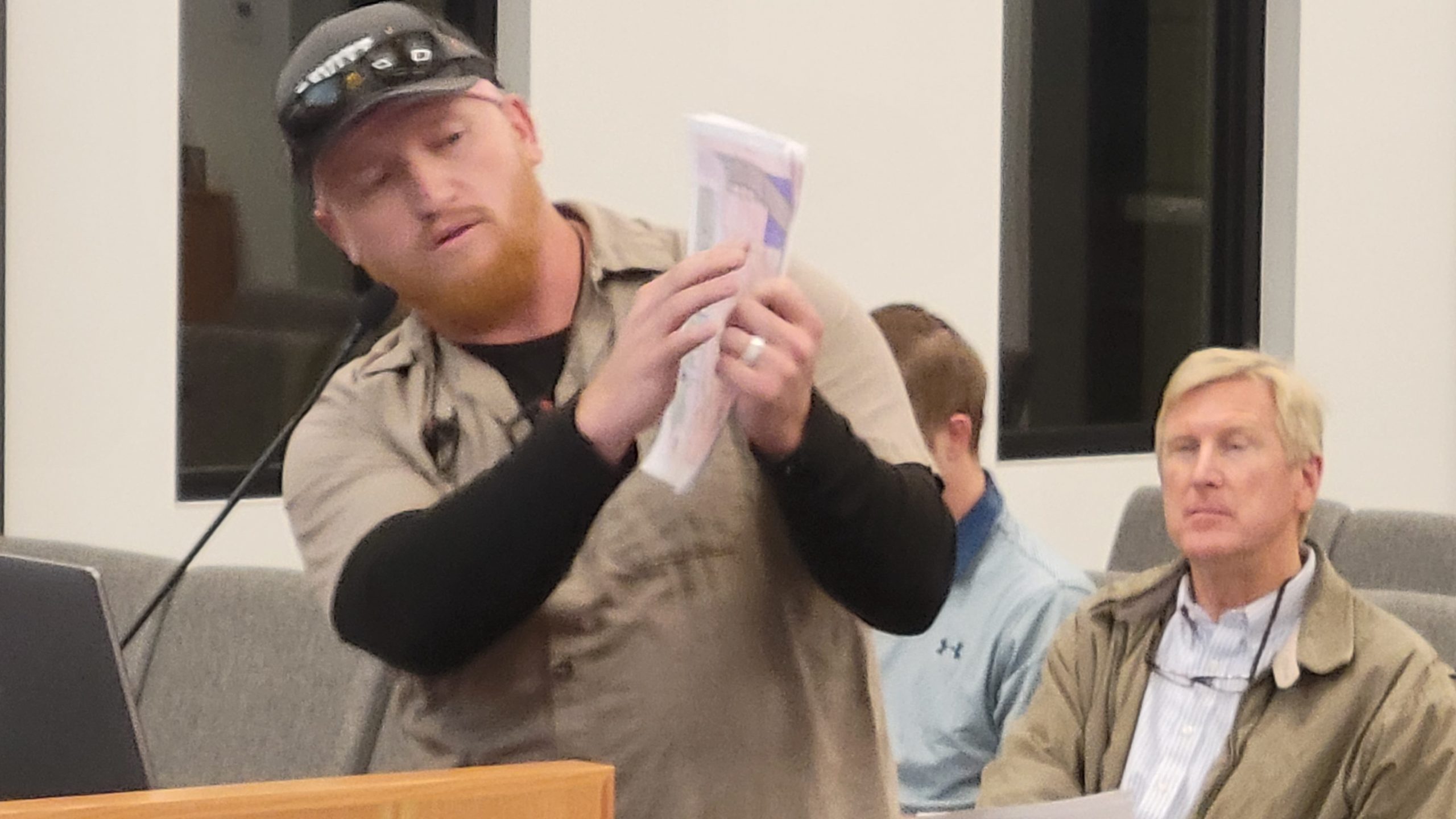 Per the council’s wishes, Rawlinson said parks will be adding several benches to the plan and many will be under the shade of the trees. He also addressed another Johnson concern about rain runoff spilling the desert rock out, saying the rock at the cemetery will be densely packed similar to that outside Ivins City Hall.

The one no vote came from council member Dennis Mehr, who said he didn’t have a problem with the idea and effort by the parks department but didn’t like the idea of ​​a cemetery without grass.

“I like the innovation. This is not a vote against the effort but I just think it’s a cemetery. I love the grass,” Mehr said. “I hope I’m wrong.”

In other Ivins City Council business, Mayor Mike Hart announced that Ivins and Santa Clara will hold its second-ever joint council meeting on Thursday, Jan. 26. The site of the meeting, whether at Ivins City Hall or Santa Clara Town Hall, was announced though it was said at the previous joint meeting that the site would be Ivins.

Hart said the goal of the meeting will be to discuss budgets for the two city’s joint police and fire departments.

Chris Reed serves as an editor and reporter for St. George News, where he has been honored with several awards from the Society of Professional Journalists for his work, including first-place accolades. He started his journalism career as a sports reporter and editor in Southern California where he once compared shoe sizes with Shaquille O’Neal and exchanged mix tapes with members of the Los Angeles Kings. After growing up in the San Fernando Valley learning karate skills from Mr. Miyagi and spending a decade in Las Vegas mostly avoiding the casinos, he came to St. George for love and married his soulmate, a lifetime Southern Utah resident. He is the proud father of two boys, his youngest a champion against both autism and type 1 diabetes.