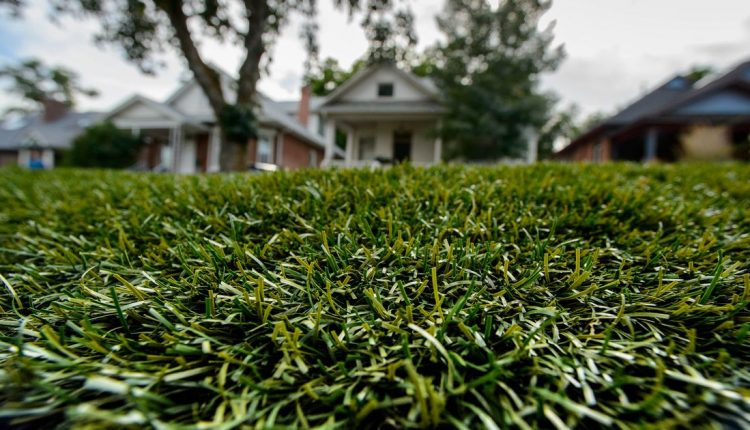 By Ruby Diaz | The Public Forum

The good intention that Salt Lake County has to save water in many public parks with artificial turf is a future path to disaster.

Even though it is made to look like grass and you would not think it could be harmful at first sight, let me tell you some facts about artificial turf. Many of the statements in this article come from extensive research that has been performed by others on these “green” alternatives to grass.

The infill material used in artificial turf is mainly made of recycled tires. The toxic leachate generated from these turfs has been shown to affect the early development of some vertebrates, primarily affecting the cardiovascular system and the brain. Some of the chemicals leaching from the crumb rubber used as infill include metals such as Zinc, Chromium, Arsenic, Mercury, Cadmium, and Lead. Chemicals such as polycyclic aromatic hydrocarbons (PAHs) are known as carcinogenic and have been detected in the infill.

Another family of toxic chemicals that have been detected in artificial turf includes per-and polyfluoroalkyl substances PFAs, also known as chemicals forever. These compounds bioaccumulate in your body and have been linked to many types of cancer such as kidney, testicular, breast, liver, ovarian, and prostate. These chemicals also cause high cholesterol, decreased fertility, suppress hormones, and cause obesity.

The EPA just released a report this week (better late than never) stating that lifetime exposures to concentrations as low as four parts per quadrillion for PFOA, one of the chemicals that belong to the PFAs family, can cause serious health effects in humans.

The leachate from these toxic artificial turf components will travel into the ground and make its way to the groundwater used as a potable water supply. I certainly think that installing synthetic turf is a bad idea because this “green” solution will expose thousands of people to toxic chemicals that will make it to their bodies eventually through drinking water or inhalation.

Also, artificial turf has a high solar radiation absorbance, with recorded turf temperatures in Utah of 160 degrees Fahrenheit, nobody will be using these fields during the summer with temperatures that high. Installing artificial turf will have a substantial environmental, health, and clean-up cost that is not worth the initial investment. Just use natural grass but select a low water consumption type.

Submit a letter to the editor