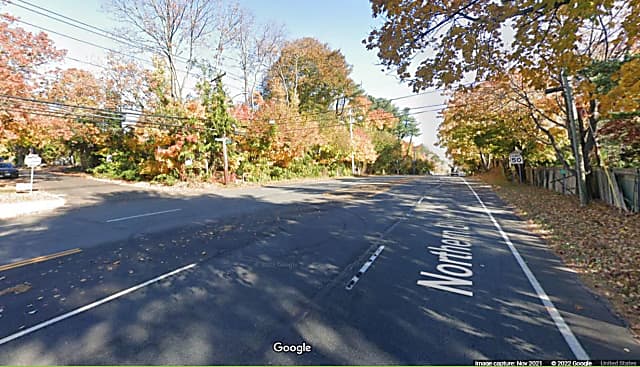 Police released the identity of a 32-year-old man who died after a crash involving a landscaping truck on Long Island.

Colton Daniels, of Oyster Bay, was identified as the motorcyclist who died at the hospital after a crash in Greenvale on the morning of Monday, Aug. 29, the Nassau County Police Department announced on Monday, Sept. 5.

Daniels was pronounced dead at the hospital at 10:08 am, police said.

Authorities said the driver of the landscaping truck stayed at the scene, and no criminality is suspected.