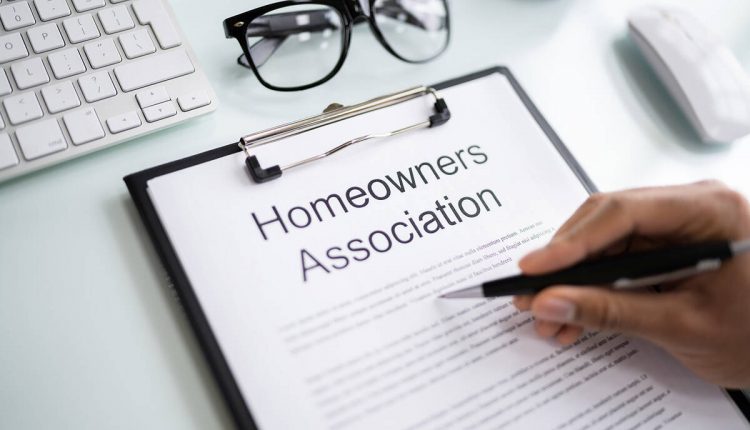 Q: I have a few questions for you and would appreciate your opinion/input on them. I live in Las Vegas in a guard-gated community that has about 200 homes.

Is grass to artificial turf conversion considered a capital expenditure item requiring membership vote? It is my understanding that grass conversion will be made mandatory. If that is the case, why would we need membership vote? Is there a way to get around it considering we would be saving a lot of water with the conversion?

My second question is about gate barrier arms. Is that considered a capital expenditure requiring membership vote? Why? Isn’t it part of security and therefore the decision of the board?

My third question is: For membership vote, do we require two-thirds vote in favor? What if members are out of town/country and do not vote?

My final question addresses additional security cameras. Is that considered capital expenditure requiring membership vote? Or, can it be the decision of the board?

A: Your first question is a two-part question. Under Nevada Revised Statutes 116.330 (2a-b), the association can convert to turf within any common element. The conversion will not be deemed a change of use of the common areas unless the area had been designated as a park, open play space or golf course on a recorded plat map. In addition, the landscape cannot be converted to turf if traditional landscaping was required by a governing body under the terms of any applicable zoning ordinance or a permit or as a condition of approval of any final subdivision map.

Unless your association follows the restrictions that the common area cannot be converted to turf, your board of directors can authorize the conversion without the approval of the homeowners. As to financing the conversion, you would need to review, first, the 2022 budget. If this conversion was included in the 2022 budget, another vote by the homeowners would not be needed since the budget was affirmed at a budget ratification meeting. If the conversion is not in your budget, you would need to look at your governing documents.

Generally speaking, capital expenditures persist to fixed assets, such as buildings. Under IRS regulations, landscape can be considered a capital improvement when fixing a defect or design flaw, creating an addition, physical enlargement or expansion, creating an increase in capacity, productivity or efficiency. In addition, landscape can be considered a capital expenditure if the change adds value to your community.

For an association, you will need to have your certified public accountant and your attorney review your governing documents. In some cases, x amount of dollars may require the vote of the homeowners to pay for the conversion. Knowing there will be clarification in the laws that were passed in 2021 as to required mandatory changes, you may want to wait and see. At this time, I have yet to see any specifics as to what constitutes non-functional turf.

As to your second question about gate barrier arms. It comes down to cost. If not already part of your current budget or the cost is greater than 3 percent of your annual budget for associations under 1,000 units and 1 percent of the annual budget for associations over 1,000 units, your covenants may require a vote by the membership. Again, you need to have your legal counsel review the governing documents to advise your association,

As to your third question about the membership vote. You did not provide me with the voting requirements from the governing documents so I cannot comment as to the two-thirds vote in favor. As to members who do not live in town or the country, you need to keep trying to reach them. It is possible that you could vote by email.

About the security cameras. Again, it is a capital expenditure. It depends if it is in the budget or not.

Barbara Holland is an author and educator on real estate management. Questions may be sent to holland744o@gmail.com.

Man struck by vehicle while landscaping near neighborhood in Spring, Pct. 4 says